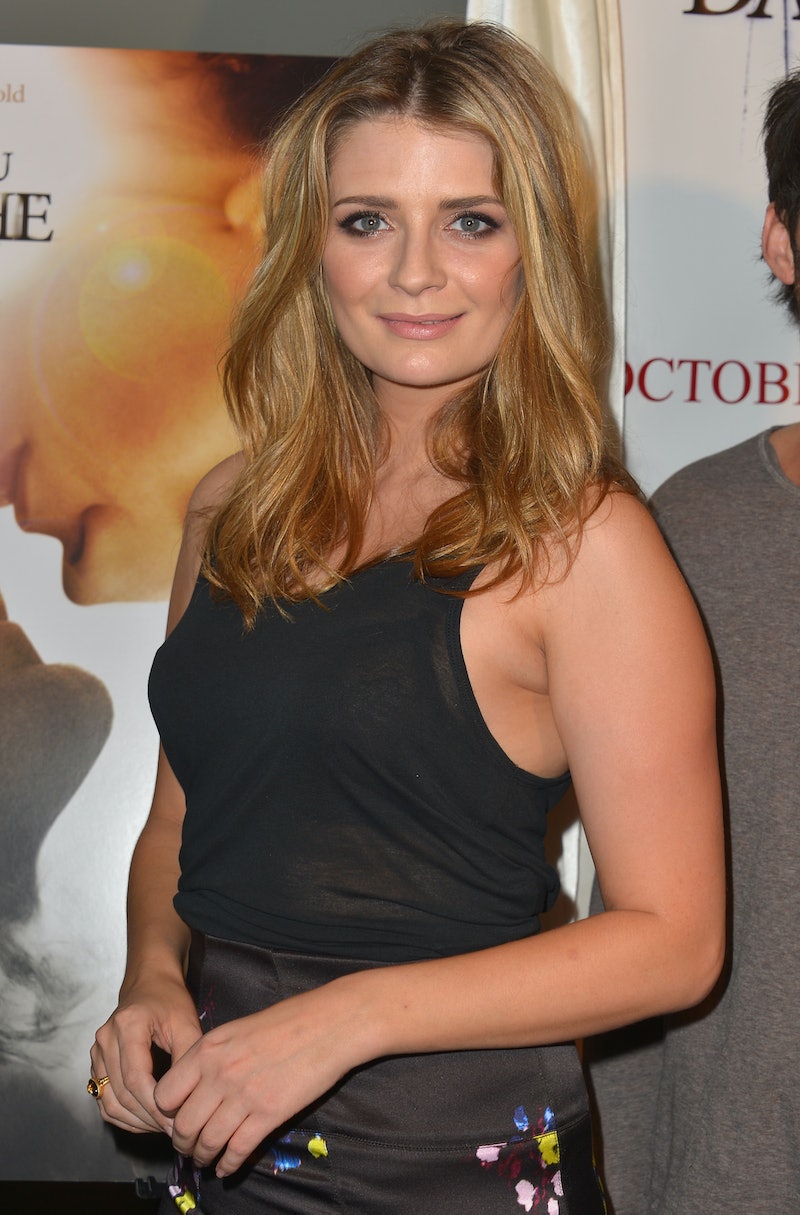 Well, this is the most depressing way to celebrate the 10-year anniversary of The O.C. In a People exclusive hitting newsstands Friday, Mischa Barton talks about her legal and weight problems. The one-time promising star of the hit FOX show who all but disappeared from screens big and small following a string of bad behavior covers the dramatic issue, which sells Barton's story as "My Hollywood Nightmare: Body Issues, Drugs, & the Psych Ward." It's a publisher's dream, really. Some notable quotes from Barton, who, in recent years, became more well-known for her on-set antics, 2007 DUI arrest, and 2009 5150 psychiatric than her acting:

"It was a full-on breakdown ... I was under enormous pressure." —on being held in the hospital after threatening to kill herself

"It was always, 'She's too skinny, she must be sick.' ... Then it was, 'She's too big.' I was never the right weight." —on press attention to her body's changes

"I've learned a lot ... I'm stronger now." —on her decision to talk about her past problems

It's true Barton fielded quite a bit of unfair judgment from Hollywood, the media, and beyond — the actress was nicknamed "Mushy Farton" by Perez Hilton, and called even worse names across social media. It's true the actress often grated on fans — her unwillingness to do an O.C. reunion certainly didn't help matters — but this clear attempt to save face following 10 years of bad press only leaves a bad taste in my mouth. Barton does have, as People's cover notes, "her demons." But does she need to apologize for them publicly? Does she need to address the mean comments hurled her way about her weight gain? Does she need to cover a magazine that sells her story as something more dramatic than Marissa Cooper ever lived through?

In order to get more work like her upcoming thriller I Will Follow You Into the Dark, perhaps — it's sad, but true that a confession, apology, or tell-all can help repair Hollywood personalities' careers (see: Demi Lovato, and the entire last year of Lindsay Lohan's career). But Barton's attitude prior to the People cover was the right one: It's really none of our business.

More like this
Megan Barton-Hanson On Bi-Visibility & The Need For LGBTQ+ Love Island
By Sam Ramsden
Travis Barker & Kourney Kardashian’s Updates About His Health Are Promising
By Stephanie Topacio Long
Lily Allen Was “Quite Emosh” After Performing Sober At Glastonbury Festival
By Stephanie Topacio Long
Here’s How Lizzo Is Supporting Abortion Rights After The Roe v. Wade Reversal
By Brad Witter
Get Even More From Bustle — Sign Up For The Newsletter