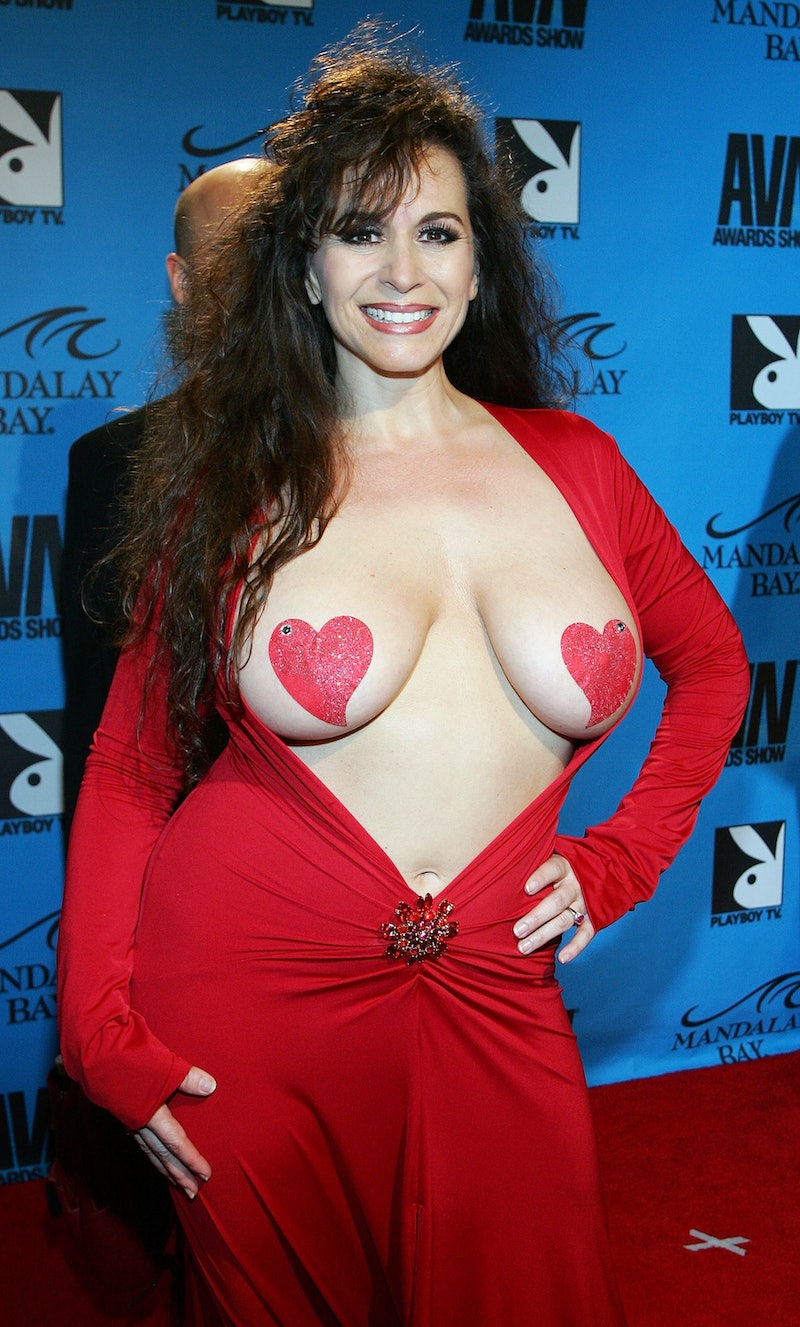 I never expected to meet porn star Keisha, and I certainly never thought I'd like her. I’m seated in a cramped space — stage left, waiting to go on. This theater doesn’t have much of a backstage, in fact the two small side areas are about as back-stagey as it gets. In the middle of this tiny space, is a circular staircase that even the stage manager calls scary. One of my many fears is a fear of heights, and there’s no way I’m going up that thing, so I just sit on a chair quietly. As I read over my piece in my head, a woman with long, curly brown hair dressed in skin-tight black pants and t-shirt, makes her way down the perilous spiral staircase, and stops at the third stair from the bottom.

“Hi,” she says in a friendly way. She seems completely at ease in her body as she fearlessly goes up and down the stairs a few times, then sits down on a speaker, and asks me about my performing experience.

In Los Angeles, we have a lot of spoken words shows and I have performed in many of them. Tonight, I’m reading an essay in the long running Tasty Words Show :The Sexy Beast edition. Wendy, who produces, and directs it, likes to feature a variety of writer/performers and casts everybody; from the famous and infamous to the completely unknown. Sometimes it's the least likely people who have the best stories.

I don’t like it when people pre-judge me because of the way I look, why did I think it was okay to assume things about someone who worked in the world of adult movies?

Keisha, has performed in over 300 adult films, including Bubble Butts 9, Mammary Lane, and Fatal Erection. But this was Keisha’s first spoken word show, and she was nervous.

Though I didn’t see it, I know she took off her top saying that she had never performed before a crowd fully dressed. She didn’t get completely naked however, which in some ways wouldn’t have surprised me.

In her piece, she spoke of how she had never been molested, had had a happy childhood, and from very early on enjoyed sex. She mentioned being called a slut in school, and some struggles she had along the way, but seemed to have no regrets. She told her story in a light way, and the audience ate it up.

When she returned back to our side of the stage, she actively listened to each person who performed after her. I could tell that she was trying to learn, and get as much out of this event as possible. I got the feeling that this is the way she is about life. Where I am afraid to go out of my comfort zone, she throws herself into every experience.

I learned that you shouldn’t generalize about someone because of their job or the way they look. Everybody has a story to tell, and if you’re open enough to hear it, you’ll be surprised, delighted and entertained.

Meeting Keisha and seeing her comfort level with her own body, opened my eyes. Sure I may not be porn-star material, but my body serves me well, even with all its imperfections.