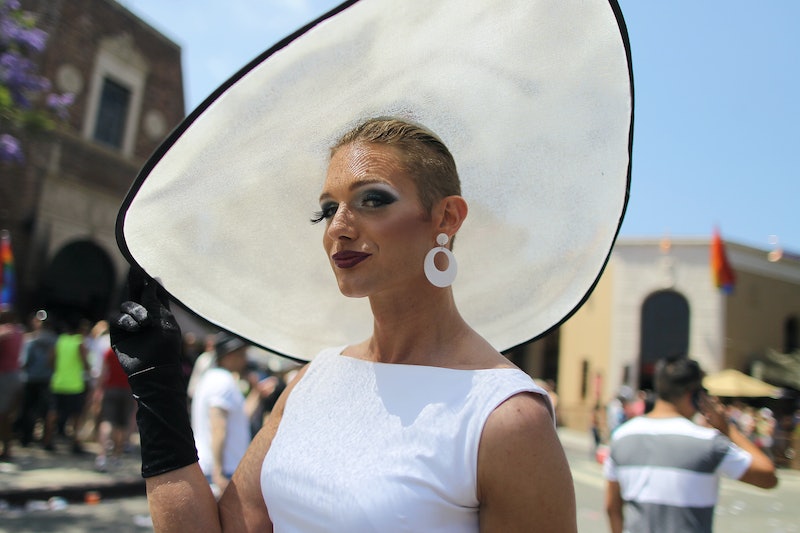 If your day is need of a bit of a lift, here’s some really positive news: the Social Security Administration has now eased the process whereby transgender people change their gender identity on Social Security records.

Originally, trans people would’ve had to have documented proof of complete sexual reassignment surgery, but now all that’s needed is certification from a physician saying that they’ve undergone treatment for gender transition, or a document from the government certifying a sex change.

This is a huge deal because many trans people don’t necessarily undergo complete sexual reassignment surgery—often because of financial limitations—and so the previous government requirement excluded a vast number of people from getting documentation that expressed their current designated gender. To make it worse, this then could cause inconsistencies between identifications, and therefore complications within other areas handled by the state, such as Medicaid or Supplemental Security Income, which sometimes led to individuals being denied benefits.

According to Mara Keisling of the National Center for Transgender Equality, “this seemingly small technical change will protect their privacy and give them more control over their own lives." Yes, it may be small, but it's a benchmark for governmental acceptance of transgender people, and hopefully reflects more changes to come.

More like this
Iran Has Issued A Death Sentence Over Mahsa Amini Protests
By Catharina Cheung, Darshita Goyal and Maxine Harrison
It’s About Time Black Girls’s Voices Were Heard – & 'Girlhood Unfiltered' Is The Start
By Paula Akpan
10 Thanksgiving Alternatives You Can Celebrate This Month
By Katie Mitchell
This Runner Is A Trailblazer For Indigenous Representation In Fitness
By Kate Nelson
Get Even More From Bustle — Sign Up For The Newsletter