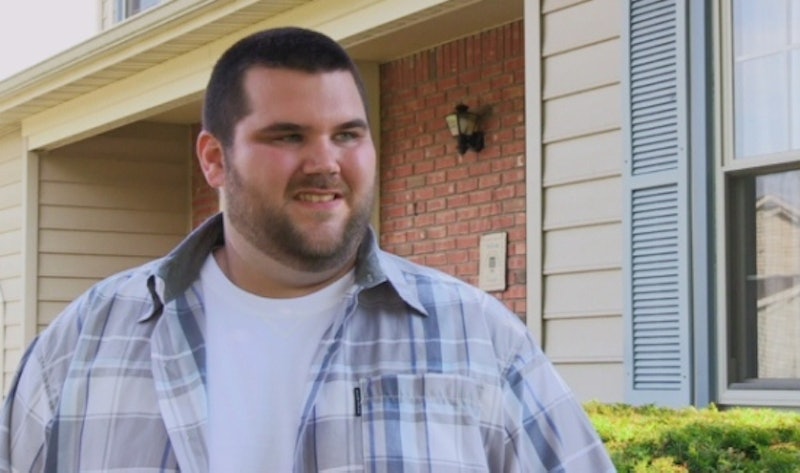 On Saturday night, Catfish star Michael Fortunato died of a pulmonary embolism. Fortunato had appeared on a September episode of MTV's Catfish, with his online girlfriend Ashley Sawyer seeking the show's help to finally meet Fortunato.

When the couple's episode ended they were not dating, but they had since rekindled their relationship and Sawyer expressed her grief to MTV about the loss of Fortunato.

He would give anybody the last shirt he had — anything. He would put his life on hold just to make sure other people moved forward. He always put people first. If more people were like Mike, everybody would be a little happier in the world.

Fortunato's sister, Gena, confirmed his death and explained that as Fortunato was driving himself to the hospital in Hartford, Conn., his car swerved to the side of the road and crashed into a fence. Later the medical examiner of Farmington, Conn. confirmed that Fortunato died of a pulmonary embolism following deep vein thrombosis, a type of blood cot that occurs deep within a vein.

Gena also spoke to MTV about the loss of her older brother.

I don't even know where to start. He was a little kid at heart — a gentle giant. He's somebody who put everybody before himself; everybody else came before him. The biggest heart that you'd ever meet.