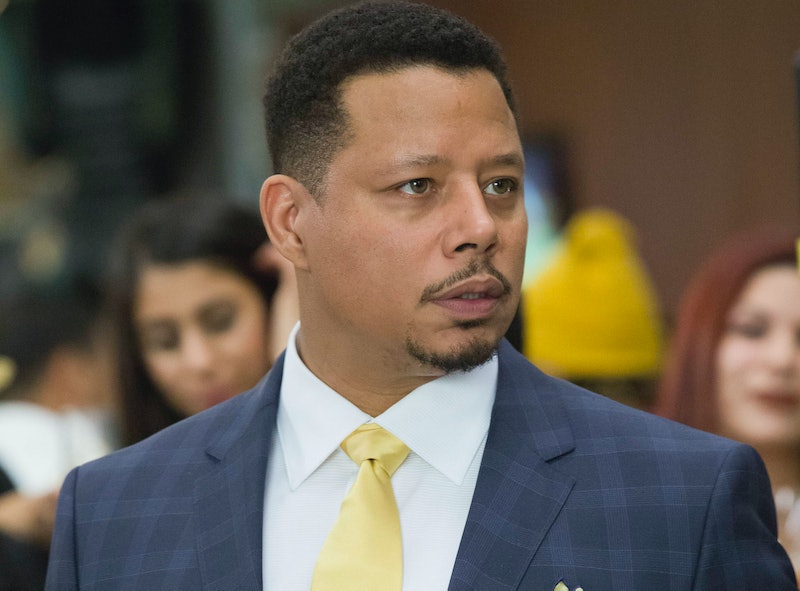 Seriously, Empire? Seriously? I knew, we all knew, that there would be some absolutely insane moments happening in the Empire Season 1 finale. But I never expected the show to diagnose Lucious Lyon with ALS and then take it back in the finale by simply stating that he was misdiagnosed and actually has Myasthenia Gravis, a chronic yet, in the doctor on Empire's words, treatable illness. Empire did a great job presenting audiences with an illness that is not as well known but should realize that MG is still very serious. But it's interesting that the series thus far has spent a ton of episodes talking about Lucious' coming death due to ALS. It's one of the reasons that Cookie got back together with him despite his engagement to Annika, and it's the reason Jamal tried his hardest not to fight or alienate his father too much, thanks to worrying that he would die before they could bury the hatchet.

Despite Lucious threatening, alienating, and pushing away everyone who ever loved, cared for, or protected him, he somehow found a way to get Jamal to do his dirty work and threaten to kill Berretti for the rights Lucious' music. And now the series takes away the plan to have him pass away in three years? Clearly judging by his fever dream where he hallucinated talking to Bunkie, he has no plans to stop his reign. In fact, he wants to raise up like a God. It just seems like Lucious will find a way to screw over his family some more, especially considering he's now in jail thanks to them.

But Cookie might be a huge barrier, as she was in the room with Lucious during his fever dream and learned that he killed Bunkie, and didn't even seem remorseful about it at all. She tried to smother him with a pillow, but in the end couldn't go through with it.

Instead, Lucious got to wake up the next morning and act as though he wanted to make amends with his sons, and continue on his merry, greedy way. I hope the series does show Lucious dealing with MG. I've been told the illness is much more serious than the finale led on, and I'm hoping to do even more research about it. So it's not fair to call it less important than ALS, but it just feels too unfair to those living with the both conditions to make such an abrupt change and act like Lucious is completely healthy and will never die. That's unfair. But it also means he'll be around to terrorize everyone in his life all over again.