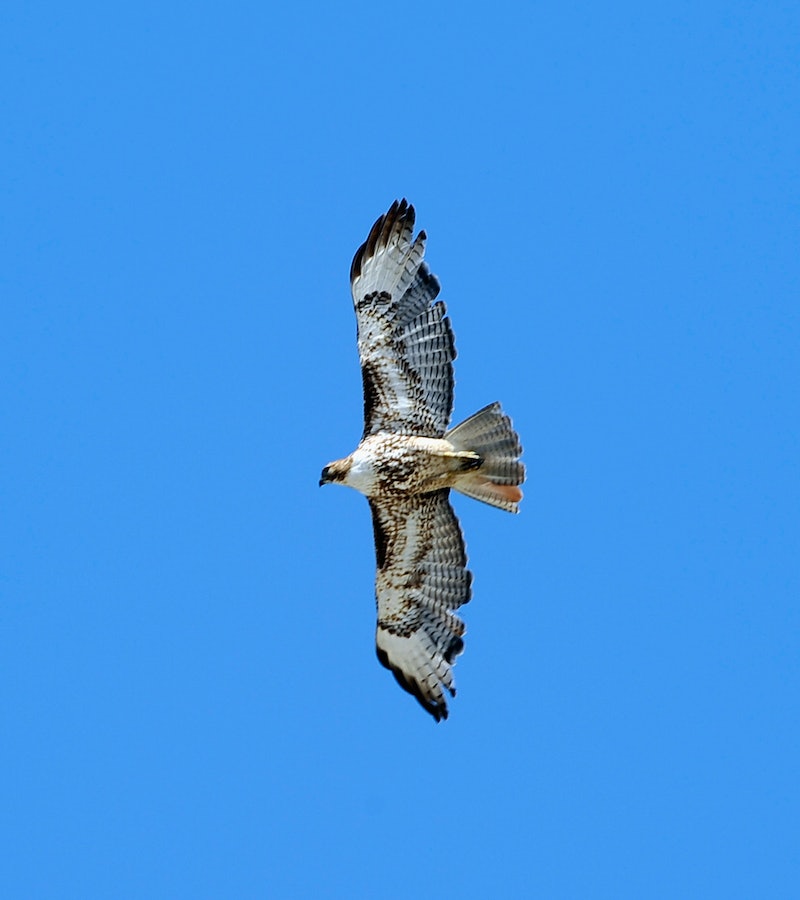 When you were in elementary school, did you ever take any cool field trips? If you're lucky enough to be in a school district with the resources, you probably got out every now and then — I remember visiting a lighthouse, myself. In any case, if you went somewhere, you likely got a better reception than one fourth-grade class did at the New Hampshire State House last week. As reported by NH1's Shari Small, the kids had a New Hampshire Republican's awful anti-abortion joke made at their expense, a wildly inappropriate moment in what was supposed to be a fun, educational experience for the class.

Basically, as a cool experience for the kids, they got to draft an actual bill, to be introduced on the floor of the New Hampshire House. They settled on a bill declaring the majestic Red Tail Hawk the official State Raptor of New Hampshire — a frivolous pitch, admittedly, but all in the service of giving some kids a fond memory, and a brush with the legislative process. But unfortunately, when the bill was actually debated with the class watching from the House gallery, they got maybe the most unromantic political crash-course ever: It was voted down 160–133, and one GOP legislator just couldn't resist making a truly awful joke.

The remark came from Rep. Warren Groen of Rochester, and suffice to say, it's pretty bad. Bad in any context, frankly, but on the floor of the House, with the children sitting in the gallery? Yikes. Here's Groen's... "opinion" about the Red Tail Hawk.

It grasps them with its talons then uses its razor sharp beak to basically tear it apart limb by limb, and I guess the shame about making this a state bird is it would serve as a much better mascot for Planned Parenthood.

And there you have it! That's maybe the most tone-deaf, unpleasant comment from a Republican about reproductive rights since...well, maybe it hasn't really been that long. Obviously, an offhand joke isn't as bad as, say, passing targeted regulation laws to shut down abortion clinics, effectively running an end-around on women's constitutional rights. That's bad-faith policy that has hugely negative consequences for women, especially poor women in rural areas who already suffered with limited access.

But there's something to be said about the deeply grisly, flagrant imagery of the joke, and the fact that he felt comfortable making it at the expense of a bunch of kids. Based on Small's reporting, it sounds as though the legislators were well aware of the children's presence — she said they received a "warm welcome" upon arrival.

It's just a shame that the warm welcome didn't translate into some basic respectability on the House floor.

More like this
25 Things I've Reduced My Life To, In Addition To WFH In My PJs
By Ginny Hogan
7 Things We Learned From Rebekah Vardy's First Post-WAGatha Christie Interview
By Sam Ramsden
Naomi Osaka & Emma Raducanu’s Experiences Have Inspired A New Amazon Show
By El Hunt
We’ve All Had Bad Sex. Nona Willis Aronowitz Is Talking About It.
By Sophia Benoit
Get Even More From Bustle — Sign Up For The Newsletter