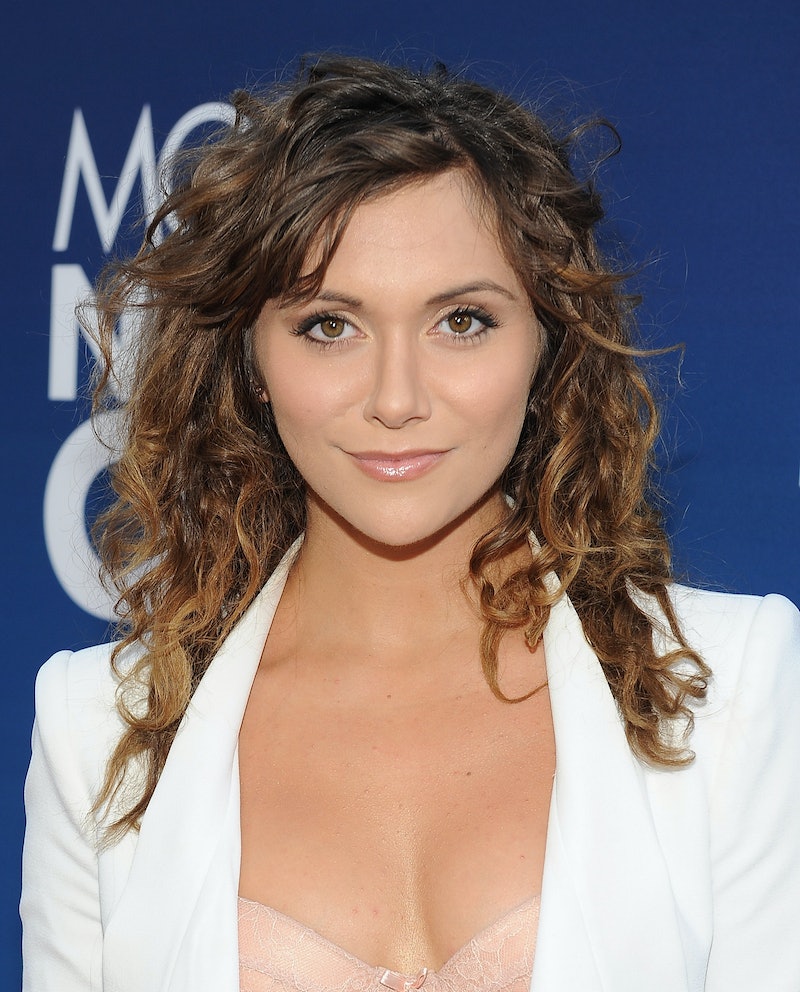 Early in 2015 Missy Elliott had a major comeback, thanks to her surprise appearance during Katy Perry's Super Bowl halftime show. Suddenly, all of her hits came flooding back to the minds of everyone watching, followed by her unforgettable music videos (obviously). Elliot made some of the coolest dance videos of the '00s, several of which featured triple-threat Alyson Stoner. The now 21-year-old Camp Rock actress was just a kid when she starred in Elliott's videos "Gossip Folks," "I'm Really Hot," and "Work It," but her big break almost didn't happen.

"I was scheduled to have another audition that day and a basketball practice I didn't want to miss, [but] both my sisters said, 'You don't know who Missy Elliott is? You should go!'" Stoner recalls. "The other audition got cancelled, so we went on a fluke, and I had no idea what I was getting into."

Though just seven years old at the time, Stoner already had an impressive amount of experience. "I started dancing at the age of three, and am technically trained in ballet, tap, and jazz," she says. "I moved to Los Angeles at the age of seven to pursue acting. While I was there I got a dance agent for fun, and they sent me on an audition for a Missy Elliott video."

After beating out nearly 300 kids for the role, Stoner was cast in Elliott's video and despite her unforgettable dance moves, credits its success to Elliott and the people behind the scenes.

"Once I booked the video it was up to Missy on set to choose where she wanted us in the video, what she wanted us wearing, all of that. So really, all the credit goes back to Missy and her choreographer and director," Stoner says. "It was their vision, I'm just the little puppet that got to be a part of it."

That may be so, but you can't deny that Stoner killed it in these videos. Check out her dancing in "Work It" (especially at 3:36!) from 2002, and then in her own Elliott dance tribute from earlier this year.

Clearly, Stoner hasn't lost an ounce of the talent that first brought her to our attention 13 years ago.