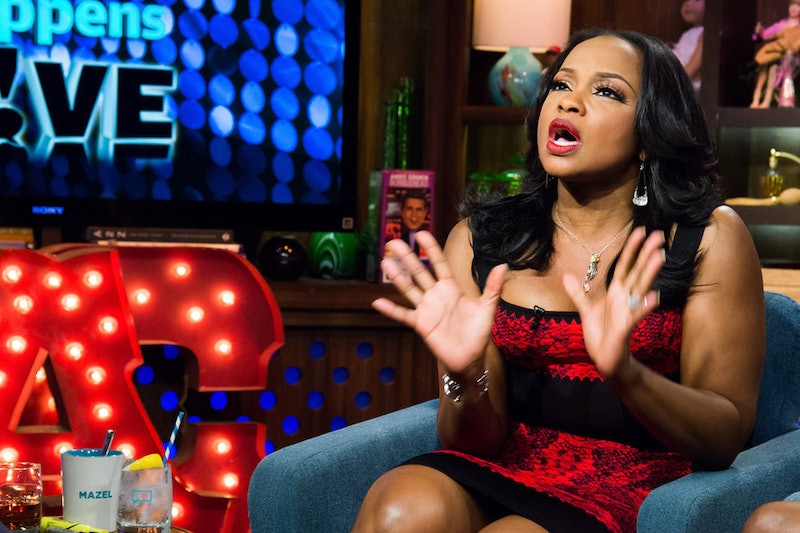 Phaedra Parks made a split from her husband Apollo around the time when he surrendered himself to prison, in September 2014. But that doesn't mean that Phaedra and Apollo are actually divorced yet. The RHOA class trip to the Philippines took place sometime in late October 2014, so by then, this meeting with a lawyer that we saw in this episode happened just a few weeks after he went to Kentucky. As of right now, Phaedra is still legally married to Apollo, but they've been separated for six months now.

Phaedra says she should have left back when the criminal charges were first brought to light. But the rest of what she says seems to imply that she was feeling dissatisfied and unfulfilled in her marriage before that. When discussing her marriage issues with fellow preacher's daughter Sarah Jakes, she expressed a ton of regrets about staying in the marriage for as long as she did. She even suggested that there may have been some forms of emotional and verbal abuse between her and her husband, though she kept that pretty vague, mostly focusing on her confused emotional state rather than making accusations. But a husband who punches walls, calls you names, and can't be relied on because he's out partying so much doesn't sound like much of a life partner. 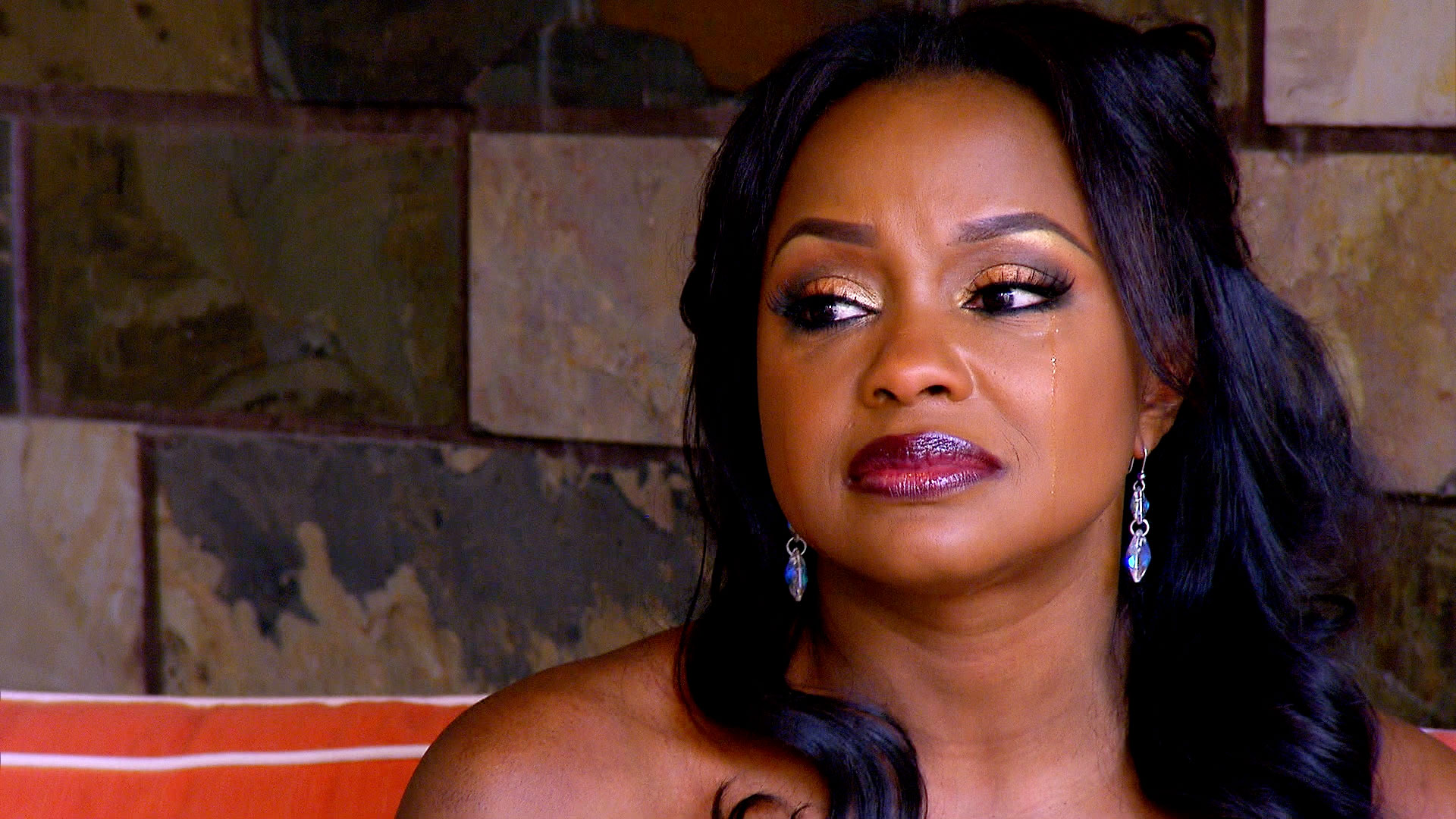 While just a few episodes ago, the "Ahs" (Kandi's new nickname for CynthiA, ClaudiA, and KenyA) were accusing Phaedra of cheating on Apollo with "Mr. Chocolate," it sounds like Phaedra was seriously going through some emotional turmoil. If she solved that turmoil by having an affair, that's still not right, but it sounds like she was feeling very vulnerable and isolated, with only NeNe to talk to about her marital problems. Hearing her finally open up and prove that she is emotional about the end of her marriage shows that there's more going on than the show has demonstrated.