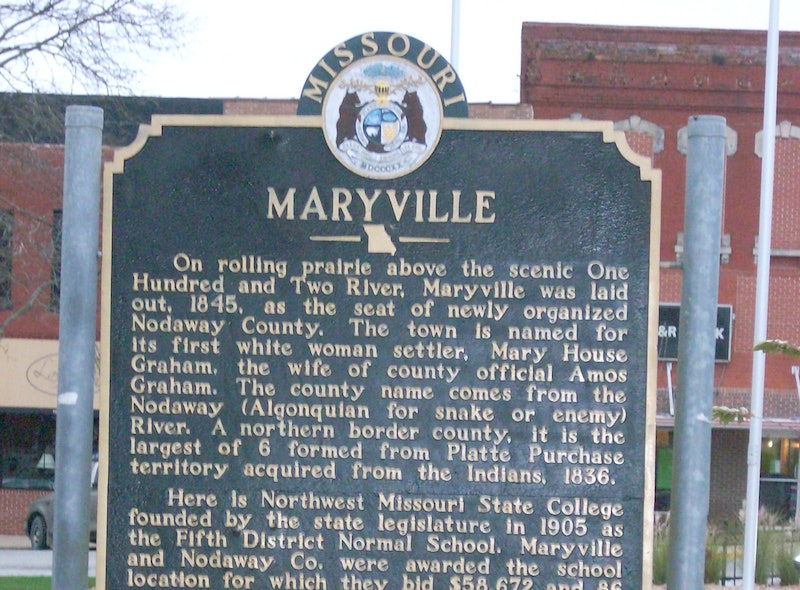 Today in you-must-be-shitting-me news: Criminal defense attorney Joseph DiBenedetto appeared on Fox News this morning as an 'expert guest' to discuss the alleged Maryville rape of 14-year-old Daisy Coleman, and victim-blamed her in a way only a slimy defense lawyer can. DiBenedetto was in full courtroom-mode (gelled-back hair and all) and claimed that for Coleman, this whole rape thing was just an excuse to get out of trouble for sneaking out of the house.

"She is leaving her home at 1 a.m. in the morning, and nobody forced to her drink, and what happens? She gets caught by her mom; she's embarrassed; and the easy way out here is, 'Mom, someone took advantage of me,'" DiBenedetto said.

But if she's telling the truth? Well, DiBenedetto said, "what did she expect to happen at 1 a.m. after sneaking out?"

What he's saying-but-not-saying: Coleman should have known that sneaking out of the house to go to a party would automatically lead to getting roofied and raped and then dumped on her frozen front lawn.

Host Shepard Smith tried to live up to his first name by guiding DiBenedetto back to some sort of logic.

"What you've done, Joseph, is taken an alleged victim of rape, you've turned her into a liar and a crime-committer," Smith said. "That's a far jump from 1,000 miles away."

"That's one way to look at it," DiBenedetto replied.

For DiBenedetto to suggest that the alleged rape was maybe possibly even a tiny bit Coleman's fault, or that she was asking for it, should not just be offensive to all women — it should be offensive to all men. It suggests that men aren't rational beings, that they can't think for themselves, and that they act on some weird primal instinct that becomes utterly incontrollable and all-consuming when a young girl is out after a certain hour and too drunk to consent. (Daisy's blood alcohol the next morning, seven hours after her last drink, was still at .13.) As we reported earlier this week, it's not just this video that's outrageous. Here's why the facts of this case should make everyone just as angry:

The bewildered Coleman family seemed to have an entire town against them, and much of the abuse played out on social media. “‘F--- yea. That’s what you get for bein a skank : ),’ read one tweet, one of many expletive-filled comments posted publicly,” according to the Star.

You can watch the video of the Fox News interview here.

More like this
Iran Has Issued A Death Sentence Over Mahsa Amini Protests
By Catharina Cheung, Darshita Goyal and Maxine Harrison
Evan Peters Decompressed After 'Dahmer' By Watching This Will Ferrell Movie
By Grace Wehniainen
Ghislaine Maxwell Is Serving Her 20-Year Prison Sentence In Florida
By Gretchen Smail and Brad Witter
The Founder Of Chippendales Ordered Nick De Noia’s Murder
By Brad Witter
Get Even More From Bustle — Sign Up For The Newsletter