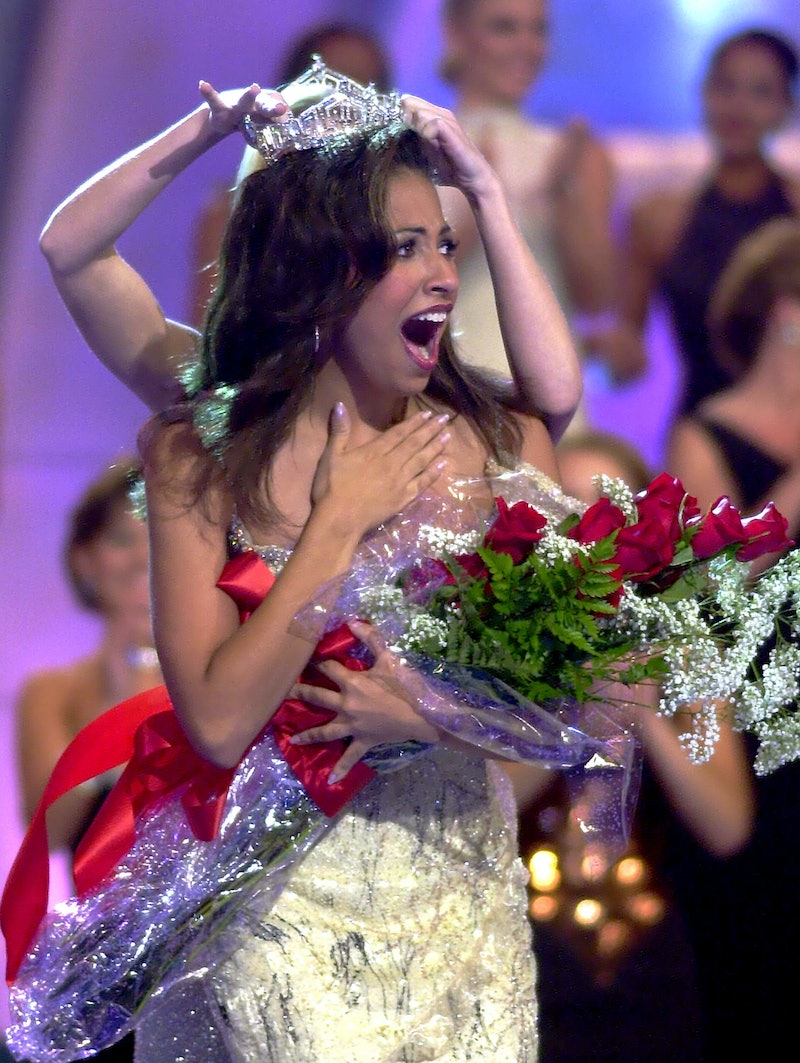 An Illinois G.O.P county chairman, Jim Allen, may find himself in trouble after writing an openly racist email to a Republican Website. In his email, Allen called fellow party member Erika Holder a "street walker" that's answering to her "pimps," whom Allen referred to as the "Democrat Party" and "Rino Republicans".

"Rodney Davis will win and the love child of the D.N.C. will be back in Shitcago by May of 2014 working for some law firm that needs to meet their quota for minority hires...Little Queenie and Nancy Pelosi have so much in common but the one thing that stands out the most.. both are FORMER QUEENS, their crowns are tarnished and time has run out on the both of them," Allen says in his email.

Allen wrote his email in response to Republican News Watch's post about Harold's campaign. The website published Allen's email, along with a comment from their Editor-in-Chief, Doug Ibendal.

“Outrageous comments like those of Jim Allen are why we as Republicans fail to gain any respect from minority voters...his stay-in-the-back-of-the-bus mentality destroys any hope the Republican Party has for regaining momentum in future elections," Ibendal said.

Yup, that's one way to put it.