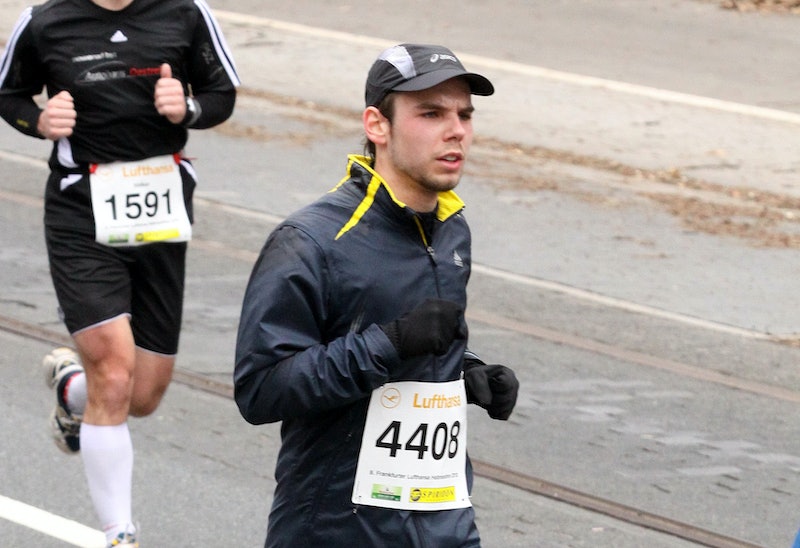 For the past week, speculation has been raging about the mental state and motivations of Andreas Lubitz, the former Germanwings co-pilot who deliberately flew Flight 9525 into a mountain in the French Alps, killing everyone aboard. In particular, assumptions have been made in one very predictable direction: that Lubitz must have been suffering from mental illness when he crashed the plane. Well, there's now some news to lend that view some credibility — antidepressants were found at Germanwings pilot Andreas Lubitz's home, according to reports, suggesting he was indeed suffering from mental illness.

While much of the tone and speculation around this has been deeply problematic, and has risked stigmatizing mental illness in an entirely unfair way — depression and mass murder are two completely different things, a fact which we'd all do well to bear in mind — the questions themselves have always been understandable, at least. After authorities found the cockpit voice recorder from the wreckage of Flight 9525, and news broke that Lubitz had crashed the plane on purpose, his calm demeanor in the recovered audio stirred suspicions about his mental state.

That's not the only speculation that was indulged, for what it's worth. In fact, some rushed to shakily portray the crash as an act of Islamic terrorism, in spite of German investigators telling The New York Times that they'd turned up nothing to suggest such a religious fanaticism.

So, if true, what does this tell us? Frankly, it may be more useful for instituting reforms than anything else. Although learning more details about Lubitz's mental state is certainly welcome, to help piece together what happened and why, the practical facts of the case won't really change all that much. The challenge is to figure out how to cut down on the risk of a renegade pilot, both through providing better mental health screenings and support, and implementing in-air safety reforms.

In fact, with a slew of lawsuits likely on the horizon, German airline Lufthansa (the parent company of the lower-cost Germanwings) has already started embracing this process. They've instituted a new "two person rule" — basically, ensuring that no one person is ever alone in the cockpit, to prevent any lone person from being able to make a horrible choice like Lubitz did. As The Independent noted, this was already standard practice in the United States, but sadly wasn't being employed by Germanwings at the time of the crash.