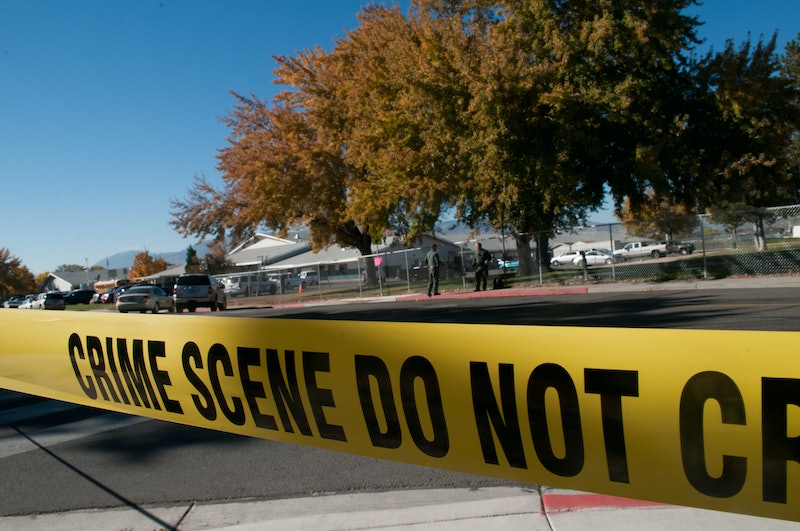 On Monday, a middle-school student came to Sparks Middle School, in Sparks, NV., armed with a gun, and shot a teacher and two other students before turning the gun on himself. He died, along with his teacher, Michael Landsberry, who has been described as a "hero.". At roughly 7:15 a.m. Nevada time, reported the Reno Gazette-Journal , the boy entered a classroom and shot a 12-year-old boy, Landsberry, 45, and one other student. Two students are wounded and in hospital. The school was placed on lockdown, and later cleared.

Police said that one of the two wounded students had undergone surgery. Neither have been named. There were between 20 and 30 students in the classroom at the time, officials reported, and all will be questioned. One reporter at the scene Tweeted: "Student Michelle Hernandez said she heard shooter at Sparks middle school say "why are u making fun of me? Why are you laughing at me?"" The LA Times reported that one witness said the shooter "got mad," and then shot one student in the shoulder, telling Landsberry to "back up" before shooting him, too.

Said Sparks Mayor Geno Martini: “It’s been said that it’s a tragic day in the city of Sparks. Our hearts go out to all those affected. The city itself is very safe, this is just an isolated incident."

The deputy chief of police re-iterated his statement earlier that morning: "I can tell them to rest assured. The schools are safe. The rest of the city is safe."