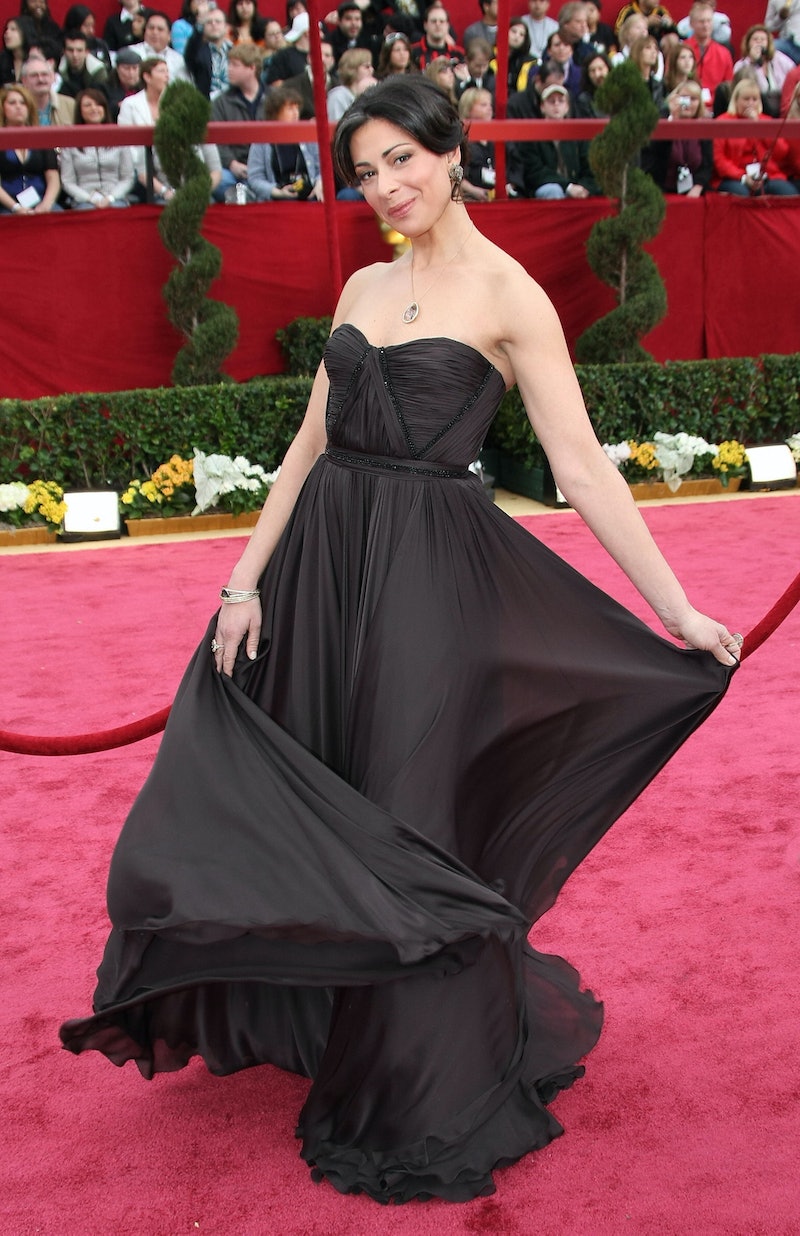 Stacy London has long been a beloved style guru for those who were once addicted to What Not to Wear. She taught us how to purge our closets of out-dated wares and dress our best while maintaining a biting sense of humor. But in a recent Facebook Q&A with Cosmo's Amy O'Dell, the Stacey London opened up about her job at Vogue , where she worked as an assistant prior to her big television break. Turns out, her entire career in fashion almost never got off the ground!

Most probably don't know this, but before London was telling people all the things wrong with their current ensembles, she was a low man on the totem pole at Condé Nast, where she began working right after college.

In conversation with O'Dell, London opened up about gaining weight due to double pneumonia shortly after she started at the famously snobbish publication. London pinpointed this weight gain as the source of her feelings of being an outsider at the magazine, saying, "Not looking the part in that environment was hard."

"I don't know whether I would have been hired at 180 pounds," London confesses, "but I overcompensated, did the work of three assistants, and tried to be the class clown. Honestly, it's less about whether Vogue would have hired me and much more about my own self-esteem issues. I worked super hard to compensate for not being a size 0."

While London handles this line of questioning with grace and equanimity, focusing on her own body image issues rather the ideals of the fashion industry at large, one can't help but note the tinge of unfairness present in her admission. While London seems to be naturally quite slim, it must be said that weighing 180 pounds at 5'7" is extraordinarily average for an American woman.

Clearly, it would be very difficult to work in an environment where you felt that your physicality simply didn't mesh with the office culture, but shouldn't your job make you feel that, no matter your appearance, it's your capabilities and professionalism that matter most? I understand that the fashion industry can be superficial at times, but when publications like Vogue make it clear that their priorities rest in aesthetics over substance, it seems pretty obvious to me that they're only recapitulating all of the industry's shallow stereotypes and probably excluding a lot of extremely talented people in the process.