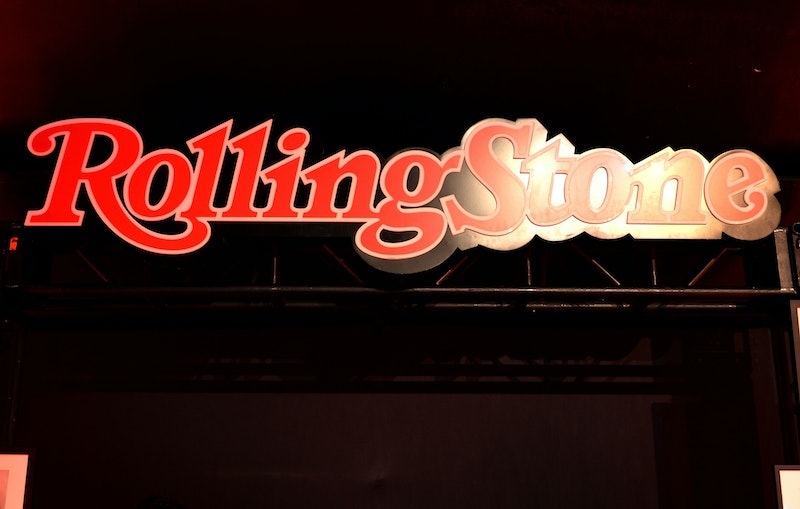 The Rolling Stone story on the alleged University of Virginia rape is known ubiquitously, but who is the reporter who penned the article that stirred national outrage? Sabrina Rubin Erdely, a freelance magazine journalist, has had work featured everywhere from The New Yorker to Glamour. On Sunday at 8 p.m., however, Erdely switches from reporter to subject. Rolling Stone asked the Columbia Graduate School of Journalism to launch an investigation into the reporting process behind Erdely's article, which many have seen as flawed and inaccurate, and the results of that investigation are about to be released.

Erdely's story, “A Rape on Campus,” appeared in Rolling Stone on Nov. 19 and featured a woman named Jackie, who alleged that she was raped by seven men at a UVA fraternity party in 2012. When the story surfaced, other media outlets began pointing out apparent discrepancies, leading Rolling Stone to apologize for the article and to later say they would re-report the story to discern what exactly went wrong. The magazine initially said that its "faith in Jackie was misplaced," but later took full responsibility for the article.

But before Philadelphia-based reporter Erdely found herself at the center of a debate about campus sexual assault, she was lauded for her thorough reporting, her articles were anthologized in Best American Magazine Writing, and she even received two National Magazine Award nominations, among many other journalistic awards.

The '94 graduate of the University of Pennsylvania got her start in journalism at the magazine Philadelphia in 1994, where she was a staff writer for five years, a senior writer for another six years, and then a writer-at-large for seven years. However, Erdely's connection to Rolling Stone started even before she landed her first journalism job. When Erdely was still in college, she won a Rolling Stone College Journalism Competition for an entertainment story she wrote, according to her LinkedIn profile. In February 2010, Erdely became a contributing editor at Rolling Stone.

While the public largely attacked Erdely and her Rolling Stone story when it was published, her former work colleagues, on the other hand, reacted much differently. Eliot Kaplan, who hired Erdely at Philadelphia in 1994, described her as “one of the most thorough reporters I’ve ever worked with,” and said that she was “not a shortcut-taker — very precise, diligent.” During Erdely's seven-year tenure as a contributing editor at SELF, she was dubbed the go-to reporter when sensitive subjects arose, her editor Sara Austin told Philly.com. Austin, now a senior deputy editor at Cosmopolitan, said of Erdely's work on sensitive topics:

She's hands-down one of the best and smartest journalists I've ever worked with. She did incredible work for us on very complicated investigations, dealing with people who had often been through illness or trauma or both.

Sunday’s release of the Rolling Stone-Columbia Graduate School of Journalism investigation should shed more light on the reporting Erdely executed in this particular story, and, moreover, uncover what exactly happened in the retelling of such a personal story. According to CNN, Erdely is expected to apologize for the story Sunday night.