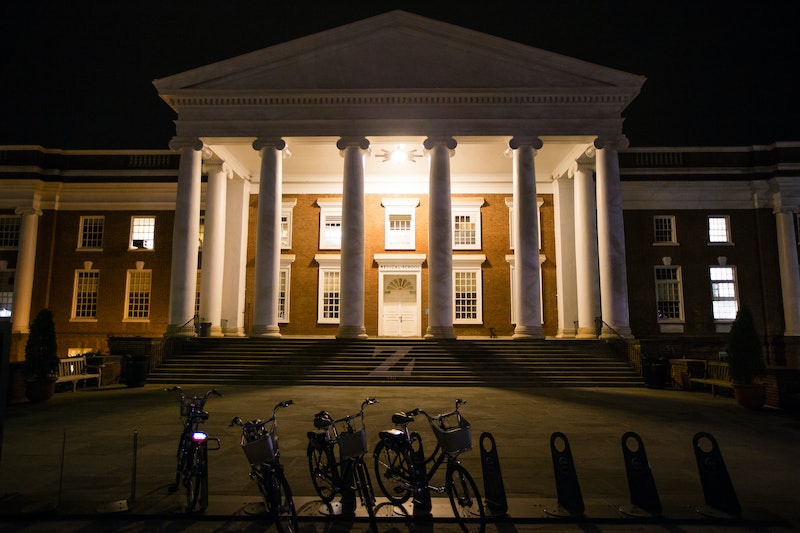 On Sunday evening, the Columbia Graduate School of Journalism released its report into the Rolling Stone article that alleged a fraternity gang rape of a young woman named Jackie. The investigation found that the magazine had committed a series of journalistic failures, causing Rolling Stone to officially retract the article. The writer of the discredited article, Sabrina Rubin Erdely, apologized in a statement as well. The investigation, which is published online, found that there were many lapses in basic journalistic principles in Erdely's reporting.

In the statement, Erdely apologized for the article and the effect it has had and will have on the various communities involved. She admitted that she did not do enough to verify the veracity of the story, but also stressed that she did so out of concern for Jackie's well-being. She believed that Jackie was credible, and as Jackie was an alleged rape survivor, Erdely says she did not want to accidentally traumatize her further. "Reporting on rape has unique challenges," Erdely said, which is undoubtedly true, "but the journalist still has the responsibility to get it right," she continued.

Jann Wenner, publisher of Rolling Stone, told The New York Times that Erdely will continue to write for the magazine, and no editor or fact-checker will lose their jobs. Read Erdely's full apology below.

The past few months, since my Rolling Stone article “A Rape on Campus” was first called into question, have been among the most painful of my life. Reading the Columbia account of the mistakes and misjudgments in my reporting was a brutal and humbling experience. I want to offer my deepest apologies: to Rolling Stone’s readers, to my Rolling Stone editors and colleagues, to the U.V.A. community, and to any victims of sexual assault who may feel fearful as a result of my article.

Over my 20 years of working as an investigative journalist — including at Rolling Stone, a magazine I grew up loving and am honored to work for — I have often dealt with sensitive topics and sources. In writing each of these stories I must weigh my compassion against my journalistic duty to find the truth. However, in the case of Jackie and her account of her traumatic rape, I did not go far enough to verify her story. I allowed my concern for Jackie’s well-being, my fear of re-traumatizing her, and my confidence in her credibility to take the place of more questioning and more facts. These are mistakes I will not make again.

Reporting on rape has unique challenges, but the journalist still has the responsibility to get it right. I hope that my mistakes in reporting this story do not silence the voices of victims that need to be heard.