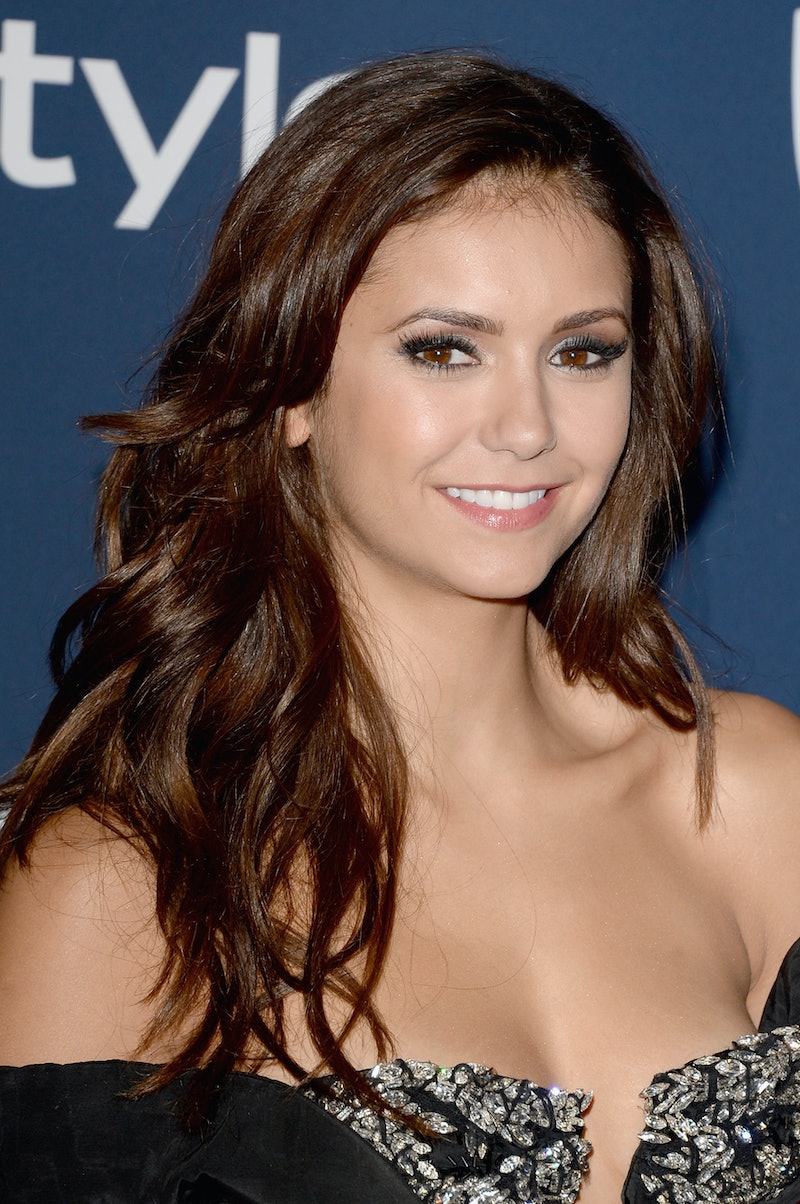 It's been a long night for fans of The Vampire Diaries. First Nina Dobrev, who stars as Elena Gilbert on the smash CW drama, announced that she is leaving the series, then the Executive Producer Julie Plec said in a statement that co-star Michael Trevino is also exiting. According to Plec, "Nina is excited to spread her wings, get some rest, travel the world and also take it by storm, and we support her a thousand-fold...We look forward to the insane and exciting challenge of continuing to tell stories of our Salvatore Brothers and our much-loved and gifted ensemble." She then added, "Michael has been a beloved member of the Vampire Diaries family since Day one. Even though he’s also going to be out in the world exploring new opportunities, we look forward to finding creative ways to make sure he and his character Tyler Lockwood always remain a part of the show.” It is clear that The Vampire Diaries will continue without them, but will Nina Dobrev be replaced?

It is not yet clear as to whether or not Nina Dobrev will be replaced by another actress for the role of Elena, but it is apparent in her statement and in Plec's that Elena's story is likely to be wrapped up after the end of Season 6. Dobrev wrote to her fans, " I invite you to hop on the roller coaster ride that is Elena Gilbert's life and join me as I celebrate her and prepare to say goodbye to her — and to my work family — as I move on to the next chapter of my life." Plec made it clear that Tyler Lockwood's character would continue to be a part of The Vampire Diaries after Trevino's departure. However, she did not say the same for Elena.

Fans have been tweeting up a storm about replacing or continuing without Nina Dobrev on The Vampire Diaries and the reaction is pretty much unanimous — it would be a pretty terrible idea. Take a look: