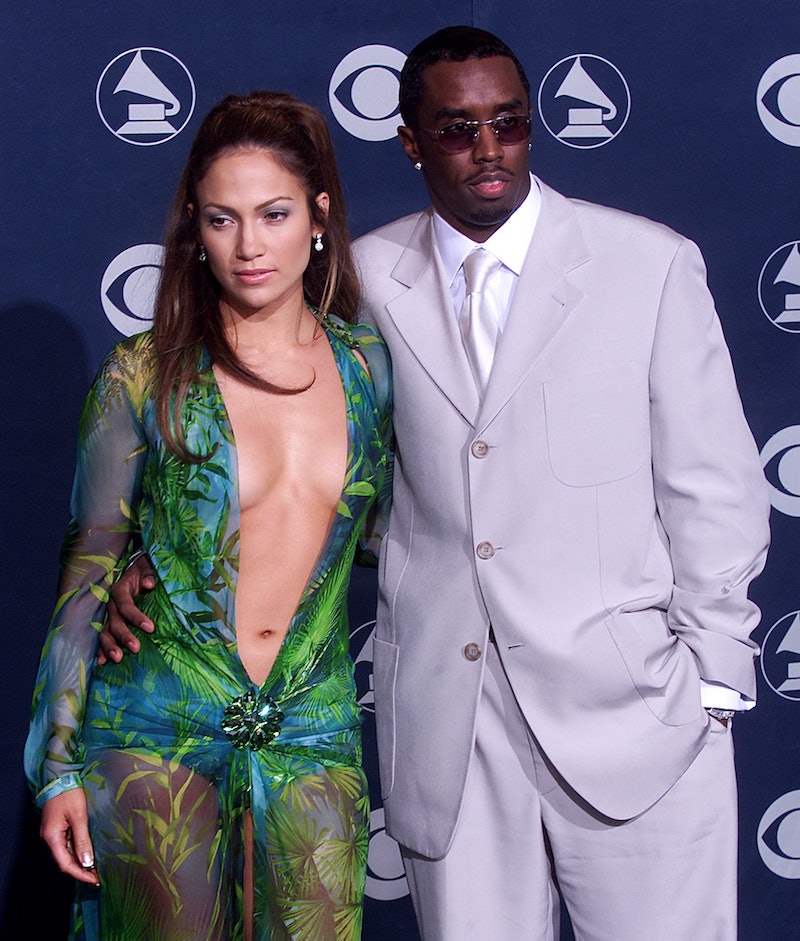 Long before there was Kim Kardashian, there was Jennifer Lopez. While Kim K. may think she was the first one to break the Internet, JLo's iconic Versace dress invented Google Image Search, essentially. In a recent article written for Project Syndicate, the Executive Chairman of Google, Eric Schmidt confessed that Jennifer Lopez's dress was the reason they invented the image searching platform. Everyone knows the sheer chiffon gown is a thing of legend, but I don't think anyone was aware of its huge impact on the World Wide Web as we know it.

When Google first emerged on the scene it was a miracle of modern technology. As Schmidt puts it, "people were amazed that they were able to find out about almost anything by typing just a few words into a computer." A far cry from the infuriating days of Yahoo! Answers or Ask Jeeves (for those '80s babies out there who can still remember that far back). Like any good tech company, Google wanted to stay one step ahead of their Internet competition by constantly innovating, so the next logical step was venturing into images. And what made that point crystal clear was when Lopez rolled up to the 2000 Grammy's red carpet in her barely-there Versace gown.

Schmidt said, "At the time, it was the most popular search query we had ever seen. But we had no surefire way of getting users exactly what they wanted: J­Lo wearing that dress. Google Image Search was born." That's a pretty huge credential to add to your resume. I think this pretty definitively puts to bed any questions over Lopez being the original booty queen. Your move, Kim.