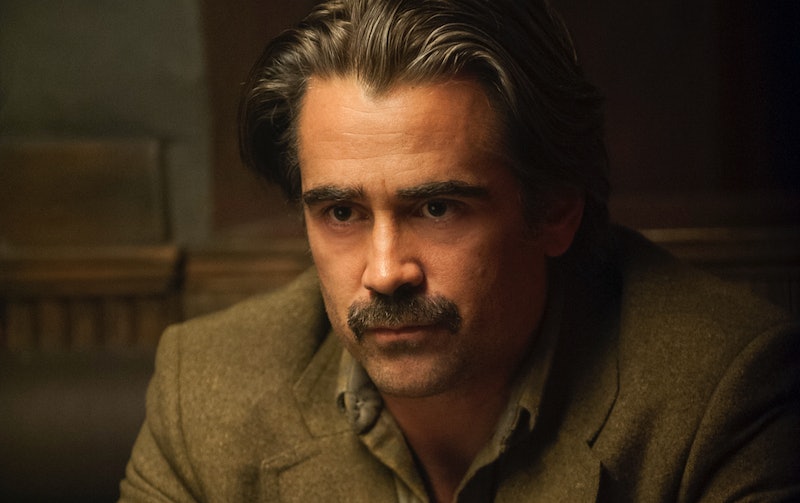 If you thought the next few months couldn't get any busier TV-wise, sorry to tell you that there's another show about to get added onto your already-hectic plate. On Thursday, the first trailer for True Detective Season 2 was released, and in addition to teasing the star-studded craziness of the episodes to come, it also revealed the premiere date of the show's highly anticipated second season. Ready to add another few "can't-leave-the-house-these-nights" dates into your calendar? HBO has confirmed that Season 2 of the show will begin airing on Sunday, June 21.

That's only two and a half months away, people — time to get your flat circle and Spaghetti Monster theories spinning. So much is bound to happen this season, with the all-new cast and the intriguing new plot, and once the season gets underway, it'll undoubtedly go by fast. Before long, the eight or nine episodes HBO will release of the show will be gone, and it'll be back to waiting another year until a new season comes around.

So, True Detective fans, use this waiting time wisely — rewatch last season, analyze the trailer, and catch up on all the pieces of information HBO has delivered so far on what to expect from the new season. Two and a half months might feel like a long ways away, but with a show as complicated as True Detective, that's barely enough time to get used to Colin Farrell's new mustache, let alone prepare yourself for the sophomore season of one of TV's coolest and craziest shows.