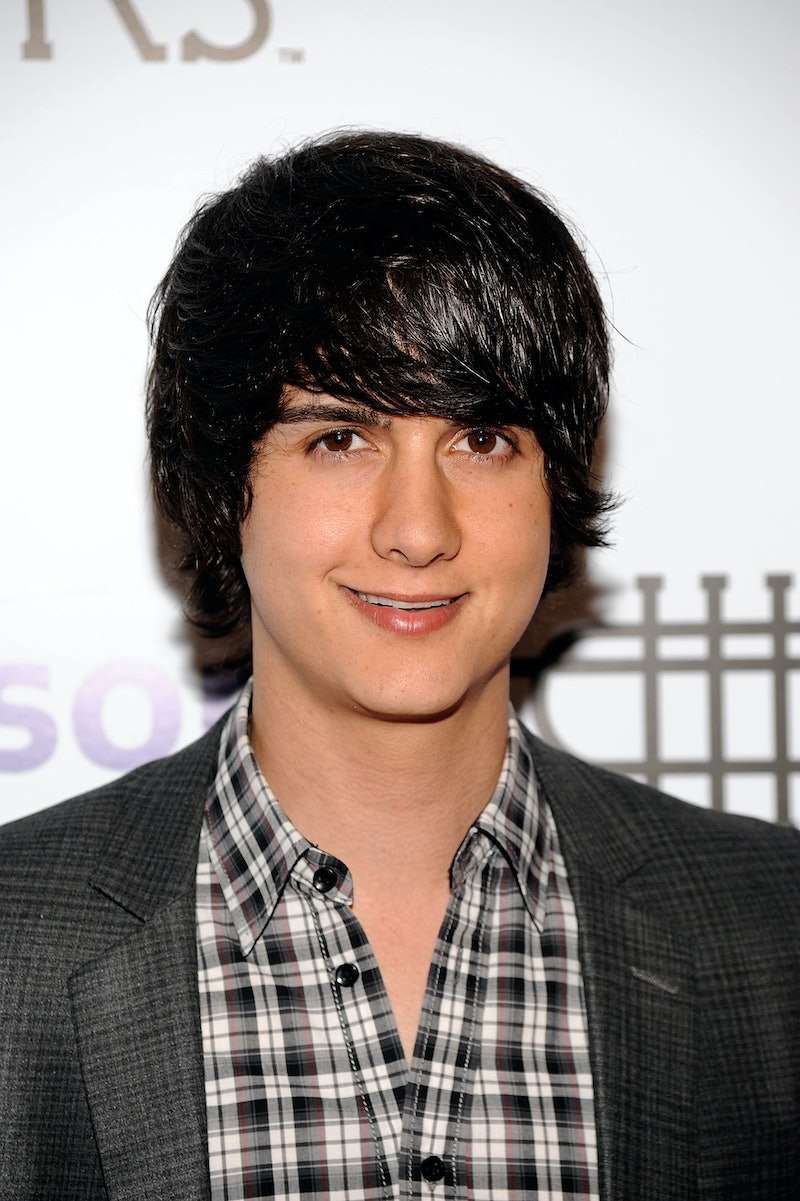 Selling real estate, especially real estate in expensive cities like New York City and Los Angeles, is a high-pressure gig, so I always wonder how the cast members of shows like Million Dollar Listing: LA and Million Dollar Listing: NY have time to brush their teeth, let alone film and have relationships with other people. We watched former MDL: LA cast member Chad Rogers navigate this world for three seasons, with his dog Starla and girlfriend Victoria by his side. I want to know: Is Chad Rogers now a single man, or is he happily coupled up and selling crazy mansions in Los Angeles?

If you remember, Chad left Million Dollar Listing: LA after many a fight with fellow realtor Josh Flagg (who is still on the show, by the way). Since then, Chad’s focused on himself and his own brand, which I commend him for. You do you, dude. According to his website, Rogers is still a real estate agent and currently works for Hilton & Hyland real estate brokerage. He sold more than $80 million worth of homes in 2010, so I think that Rogers has been doing just fine. He also gives speaking engagements and devotes himself to his favorite charities. Seems like Chad is just as busy as he was when he was on MDL: LA, but is he making time for romance?

That doesn't seem to be the case right now. From the looks of his social media accounts, the only woman in Chad’s life is Starla, his Chihuahua. She even has her own Instagram and Twitter accounts! In a 2010 interview with The Real Deal, Chad revealed that he and Victoria had split, and it looks like there’s only room for one lovely lady in his life right now: Starla. In an interview with She Knows’ Reality TV Magazine, Chad said, “On the rare occasions that I am able to relax, I like to hang out with my long-haired Chihuahua, Starla. Both of us enjoy watching TV on the couch, going on daily walks, and connecting with our fans via Twitter.” Are Starla and Chad Los Angeles’ hottest couple? They’re certainly among the longest running, that’s for sure.

Here they are, chilling by the pool.

Starla’s looking regal in this picture…

But timid in this one. Sometimes you just don’t want your photo taken, you know?

Here Starla is just after being groomed, and she’s certainly showing it off.

There you have it, ladies and gentlemen: It seems like Chad is devoted only to his business and his faithful lap dog. I see nothing wrong with this: a dog is the ultimate companion. Starla probably understands Chad’s long hours and endless meetings, and she is always ready and waiting for him to come home at the end of the day. All she wants is a scratch behind the ears and some dinner. Hell, that’s all I want at the end of a long day, too. Let’s hope Chad’s next girlfriend understands his deep connection with Starla, otherwise she doesn't stand a chance.