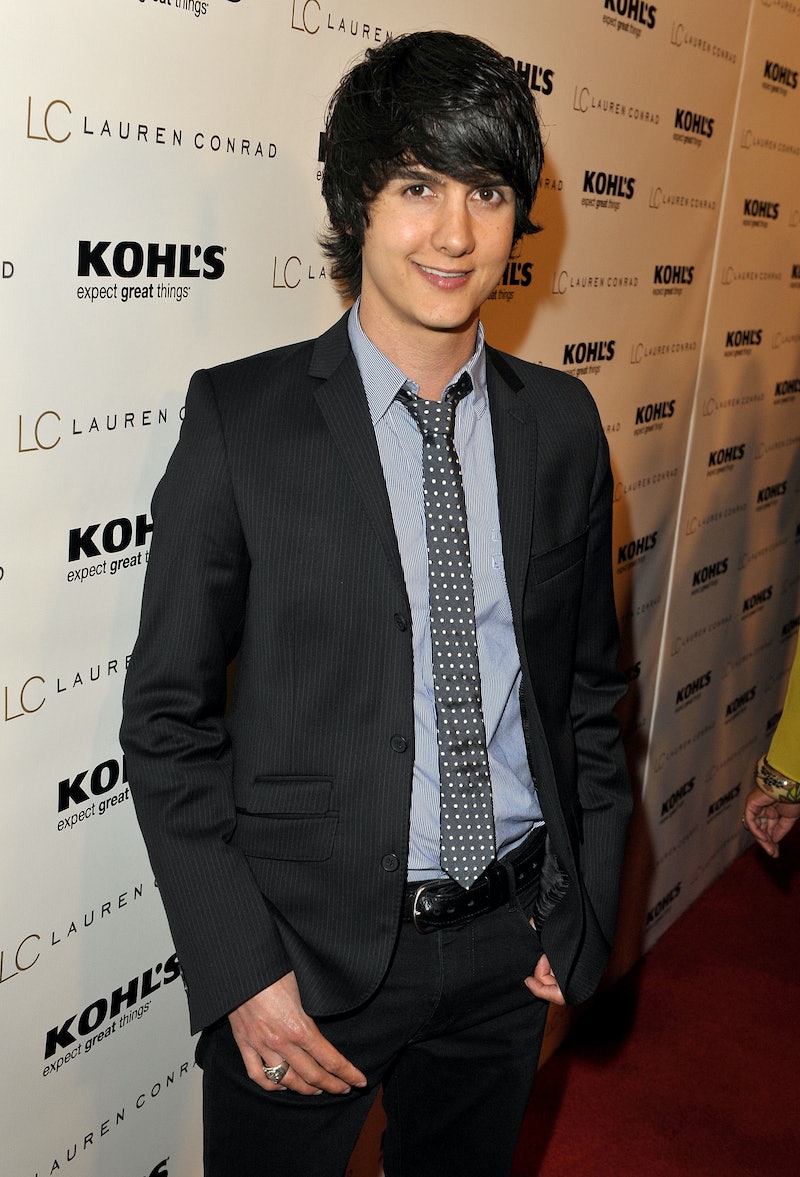 Who do celebs turn to when they're looking to buy a new home? None other than famous realtor Chad Rogers, who used to star on Bravo's Million Dollar Listing:LA. And he's made deals that have catapulted Rogers to a net worth that varies from a reported $5 to $10 million, depending on the source, though no figures can be confirmed. TheRichest.com estimates Rogers' net worth to be $5 million, but CelebrityNetWorth.com puts Rogers at $10 million. Both of these amounts are feasible, considering the amazing properties Rogers has bought and sold in Los Angeles.

According to an interview with SheKnows' Reality TV Magazine, the 38-year-old realtor left Million Dollar Listing:LA in 2011 to focus on his real estate business after spending three seasons on the hit show. "As my name became internationally recognized, I became very busy in my real estate business and was unable to continue with the show," Rogers said. "I wish I could clone myself so I could do everything but there is only one Chad Rogers. It was an incredible experience, which I will never forget." Since the show, Rogers has been working out and showing off a killer six-pack, renovating his home, and buying cool cars.

And Rogers has definitely focused on his real estate deals as an associate with Hilton and Highland, an affiliate of Christie’s International Real Estate. Here are some of his biggest and most high-profile deals.

In 2011, Rogers helped the former Friends star wheel and deal more than $30 million worth in listings. According to The Hollywood Reporter, Perry was selling a house in Malibu and a condo in West Hollywood, while purchasing a house in the exclusive Bird Streets neighborhood in the Hollywood Hills.

Last year, Rogers was one of the selling agents for a spacious "compound" (as the Los Angeles Times calls it) in Hollywood Hills West. The property comes complete with a guest house, an infinity spa, and a swimming pool. LA Clippers head coach Rivers reportedly purchased the "compound" for $8.5 million.

Last month, Rogers set a record with his $10.5 million sale of Casa Miraflores, a Spanish-style mansion in the Pacific Palisades designed by Richard Landry. His sale of the property was noted in the LA Times as one of the most expensive sales in Los Angeles.

Rogers' listing for the property was featured as Zillow's House of the Week, which noted that the home once caught the attention of Goldie Hawn, Kurt Russell, and Diane Keaton.

So though there might not be one set, 100 percent certain figure for Rogers' net worth, it's safe to say he's found huge success in his impressive career.

More like this
Gemma Collins' Net Worth Is Only Going Up
By Catharina Cheung
Leaving Corrie Helped Michelle Keegan Make Her Millions
By Maxine Harrison
What Is Brad Pitt’s Net Worth? The Bullet Train Star Now Makes 8 Figures Per Film
By Hugh McIntyre
Sydney Sweeney Says Her Acting Income Alone Isn’t Enough For Her Life In LA
By Brad Witter
Get Even More From Bustle — Sign Up For The Newsletter