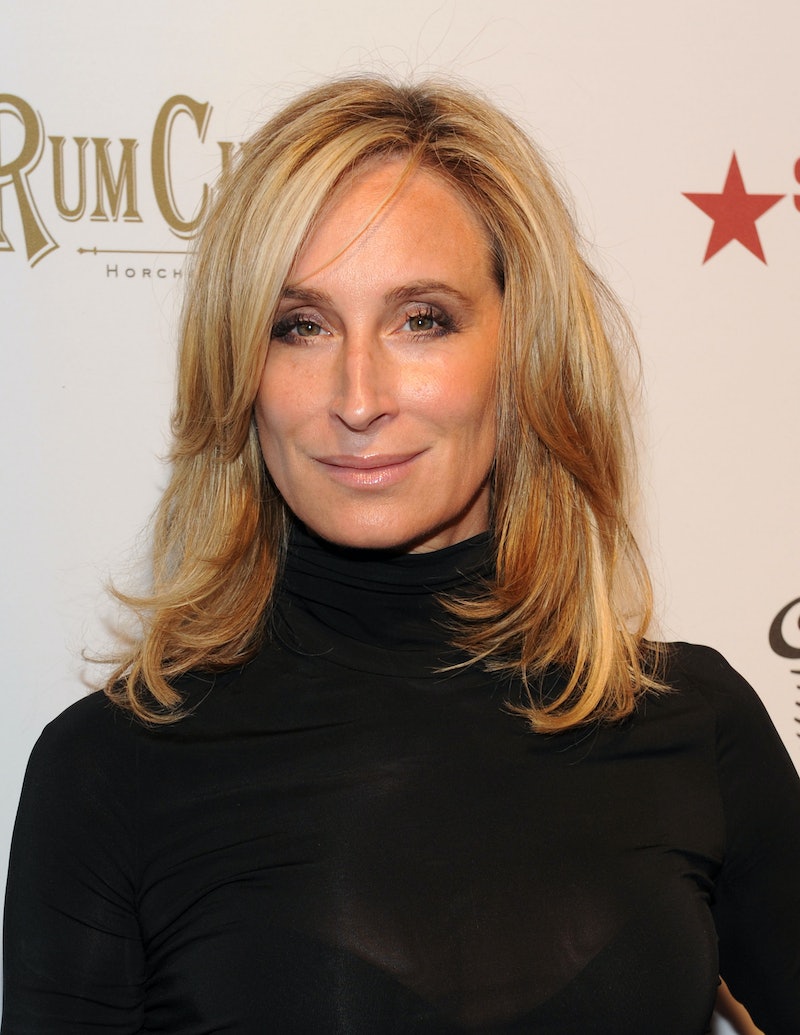 It's tough for me to explain why, but I live for the Real Housewives. I watch every city's franchise and I cannot get enough of them. I read the Housewives gossip. I follow them all on social media. I am all in. I'm so happy about the return of Real Housewives of New York City because it means I'm reunited with my beloved Sonja Morgan. Sure, Sonja is one of the most confusing people on the planet with her many professional ventures and romantic pursuits, but she is truly endearing. I've gotta say though, if there's one thing in particular I'm confused by, it's her interns. Why does Sonja have interns in the first place?

At the last Real Housewives of New York City reunion for Season 6, host Andy Cohen asked Sonja about the specifics of her internship program, and she clarified that all of the interns are unpaid and their work typically lasts for more than one semester. Yes, I said "semester," because apparently these interns receive college credit. In addition, the interns receive plenty of perks like comped travel and room accommodation for trips.

So what do they do? On the reunion show, Sonja explained that some of them "learn how to schedule on the Mac." And she has stated that the interns help her with daily tasks like organizing clothes and answering emails. They also help her organize her vitamins and pills. During one hilarious Season 5 scene, Sonja was mad when an intern did not know the difference between her "brain energy pill” and her “poop pill.” She also explained during this episode that she has one to three interns with her at a time. 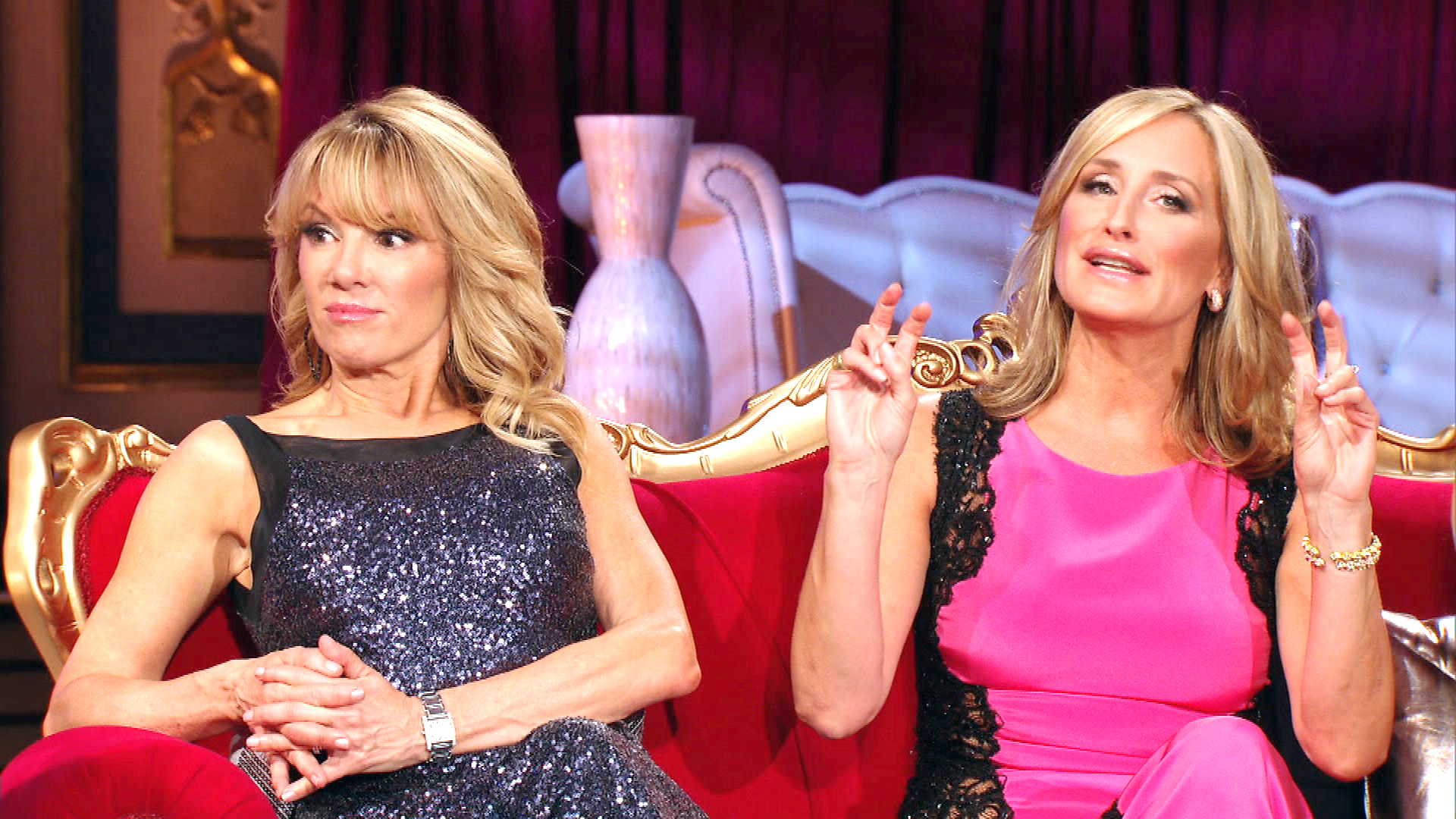 And in an Ok! Magazine interview, Sonja explained that the interns do more than "hold [her] pocketbook" and "walk the dog," although that is a part of their duties. She stated that she typically has two "stylist interns" on staff from the Parsons School for Design. Interns are also responsible for taking photos to post to Morgan's social media pages. In one episode, Sonja had an intern cash a $1.45 check, so it really seems like they can be responsible for anything at any moment.

From Sonja's perspective, the interns are receiving a valuable learning experience and she is getting some much needed extra help. She explained this in an interview with the Examiner: "The interns are working side-by-side with me because they are here to learn and I get an extra set of hands to help me out while they observe. They are so quick on the computers! I find it so helpful when I need to download something." Well, that makes sense.

Sonja has also said, "My interns and I get pretty close working side-by-side and we have dinner together every night at 6 p.m. to talk about how the day went down. I invite other people from Team Sonja that we film with so we can all reciprocate and grow together. It's rather gratifying." That sounds interesting. I am more unclear than ever on the purpose of Team Sonja, but I support it nonetheless.

If people choose to take on these unpaid internships and stay on with Sonja Morgan for years, then I have to assume that it is a rewarding experience in some way and that the Real Housewife knows what she's doing. I may not fully understand the mission of Team Sonja or why people want to intern for her, but it keeps happening so it must be a win-win experience for all parties involved. Good for them.