While death is not typically a part of life that many people consider beneficial, one crowdfunding project might have the potential to change that perception, and perhaps completely alter how society views death as a whole. If you haven't heard of it, the Kickstarter "Urban Death Project" will compost human bodies in a monumental project that at its heart, aims at having people give back to the earth in a final act of contribution to nature.

Armed with a master's degree in architecture, 37-year-old Katrina Spade founded the Urban Death Project to present people with an environmentally-friendly option to be sent away (for lack of a better word) upon death, as opposed to the traditional modes of burial and cremation, which, as the project's description notes, utilize an enormous amount of resources.

At the time of writing, $49,254 of the project's $75,000 goal has been raised. The funds will go into constructing the first Urban Death Project facility in Spade's home city, Seattle, combining society's desire for ritual and symbolism with the natural biological process of decomposition. The facility will consist of "a three-story core" in which corpses are to be placed by friends and family in a ceremony, and then left to decompose over the next few months — tissue, bones, the whole she-bang — to create a fertile soil. 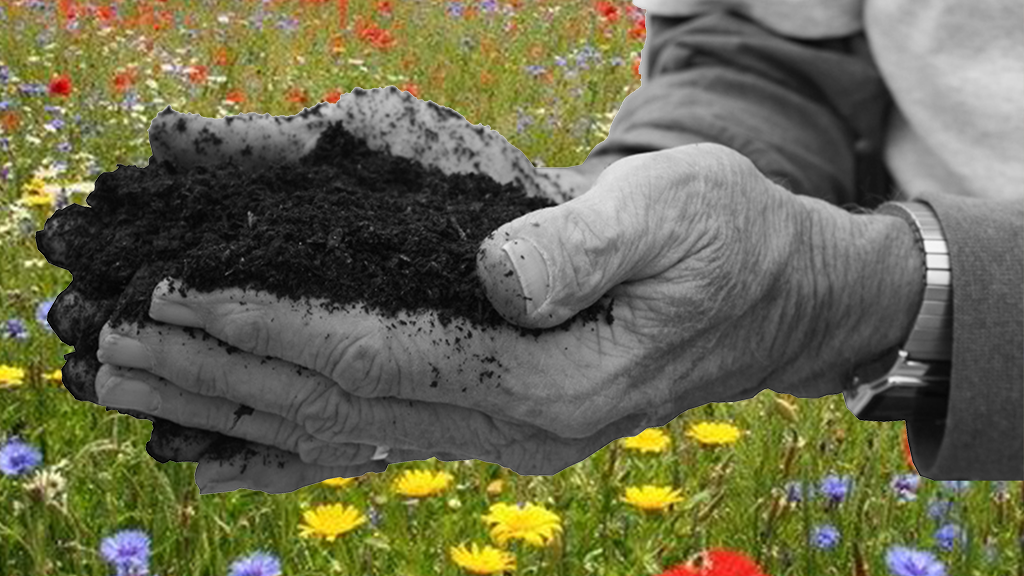 Donors who give $75 will receive a T-shirt that reads either "Future Tree" or "Compost Me" and those donating $2,500 will have a spot in the facility reserved for when they die. The project also has a spiritual element to it, the description reads, offering the environmentally-conscious the choice for "an ecological, productive, and beautiful thing to do with our physical bodies after we have died."

If this seems weird to you, just think of it as an unconventional — but pretty darn cool — way to give back to the earth. And consider this: if your death were directly connected to the cycle of nature (think the circle of life), confronting your own mortality, as well as that of your loved ones, could seem much less terrifying. Of course, one of the project's biggest obstacles is to overcome the "yuck factor," as The New York Times put it.

But the more open minded can take solace in the fact that participation in the project would allow you a direct hand in combating climate change, and, as Spade herself said:

I asked myself if I could find a new system for the disposal of our dead that honored decomposition, and created the ritual for those who are non-religious, and something that would reconnect with nature in an urban setting. Wouldn’t you like to go on your lunch break and see the plants that are growing from the actual people who lived in this city before you?