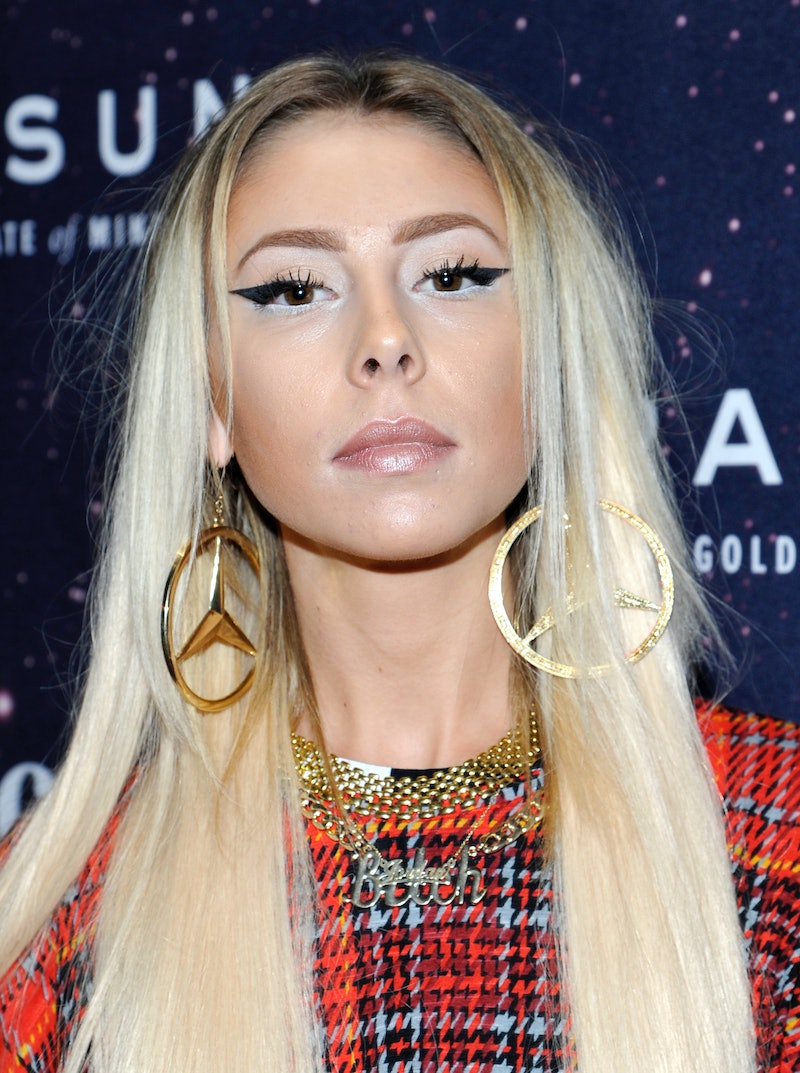 The word has been all over social media, taking over every other word in rap songs and hip hop music, and creeping its way into the lexicon of youths everywhere as they scream it at parties, on the weekends, and even at school: "turnt." What does "turnt" mean? Are we sure it's a word and not a typo? Who even says it? And how on Earth do we know whether we're "living turnt?"

As it turns out, the word "turnt" is the third generation kin of two other words. It all started with the word "turn," as it means "to change in nature, state, or form." Then, with the recent addition of "up" at the end of "turn," the phrase came to be a verb signifying passionate, deliberate, and excessive partying or celebration. For one to "turn up," one must actively decide to transcend the mundane of every day routine and single-handedly change the course of the day to be full of an all-encompassing enthusiasm. Then, from "turn-up" comes "turnt" which is what you name the ultimate state of nirvana or success achieved by the aforementioned partying or celebration. You turn up to get turnt and there's no in-between.

There are a few good definitions of "turnt" floating around Urban Dictionary. I've picked out the best ones to help you get a good, well-rounded understanding of the word:

The most wonderful feeling in the world. Sought after by the biggest bousses and ballas, it can only be achieved when all five senses are stimulated to their fullest extent. The links between these senses cause the human brain to experience supernatural side effects, thus creating, the only way to reach maximum swag.

Another way of saying "fucked up." To be drunk or high or any other impairing decision that could be made at any given time. Associated with getting "turnt up," and "turn up!"

As you can see from these definitions, being turnt is a lifestyle choice achieved only by those who can handle it. Lets take a look at some turnt members of society and how they got there:

According to this song, 2 Chainz walks in a club and immediately turns up and does it all night, no questions asked. It's likely that 2 Chainz achieved turnt status by being a famous rapper and possibly attractive to women.

DJ Snake and Lil John first asked the crucial question about a year ago: "Turn down for what?" They helped to create a culture where not only was it necessary to get turnt but it was also unacceptable to turn down, because when you're "firing up the loud" and consistently doing rounds of shots, there's no reason you'd ever need to turn down for anything (until you realize you have school, work, or rent money due, of course).

Arguably the most turnt celebrity on this list is Lil Debbie, as she starts her song "Bitches" with "I popped a couple mollys / then I hopped in that Ferrari / with a couple ratchet bitches / all they want to do is party." She then goes onto mention that she's fully equipped with a 4-gram heavy blunt, promethazine, and 808s. Not to mention that Lil Debbie gets bitches "who got bitches they more badder than your bitches." Lil Debbie's lifestyle can only be attributed to the fact that she is a complete badass and has not a single care in this life but achieving and maintaining the ultimate level or turnt.

OK, so Beyonce isn't necessarily always smoking weed, doing rounds of shots, or partying with a ton of women but just look at her. Her entire life is just a passionate celebration of being Beyonce.

If you are concerned that your life isn't turnt enough, you can certainly feel free to take a page from any of these people's books. But remember, not everyone has to get turnt the same way. Lil Debbie loves molly, Beyonce loves being spectacular, and 2 Chainz just likes to shoot music videos in clubs; sometimes, though, you can just get turnt on ice cream at home during Vampire Diary re-runs, in the shower when your roommates aren't home and you remembered how great all of Adele's music is, or in class when you get pumped that you just gave a really articulate response to a question and hopefully impressed your crush. Everyone should be turnt about something, and even if the word fades away into the deep slang abyss where all words eventually must go, the sentiment behind it shall never be forgotten.