It's no secret that Cara Delevingne is a fashion star" She's landed some of the most covetous ad campaigns and editorials, and walked down some of the famous runways. But, now, she's about to make it big on the big screen — so before she appears in the latest John Green novel adaptation Paper Towns, and the highly anticipated DC super villain movie Suicide Squad, check out Cara Delevingne in the Face of an Angel trailer, the latest movie based on the case of Amanda Knox.

Yahoo Movies debuted the first trailer, which also features Captain America: Civil War star Daniel Brühl and Total Recall's Kate Beckinsale. As opposed to a straight-up rehashing of the highly publicized murder trial, the film approaches the story from the perspectives of a documentary filmmaker (Bruhl) and a journalist (Beckinsale) pursuing the murder of British student Jessica Fuller in 2007 and the prime suspect. The film is loosely based (keyword here is "loosely") on the Amanda Knox case, and the material pulls heavily from reports in Newsweek and The Daily Beast from journalist Barbie Latza Nadeau.

In Face of an Angel, Delevingne portrays the seductive and ambitious Melanie, a student tour guide who's eager to catch the responsible party red-handed. However, the more the filmmaker becomes attached to the model-esque beauty (reason number one why Delevingne is so perfect for this role) the more he's tempted to depart from the case and pursue love. 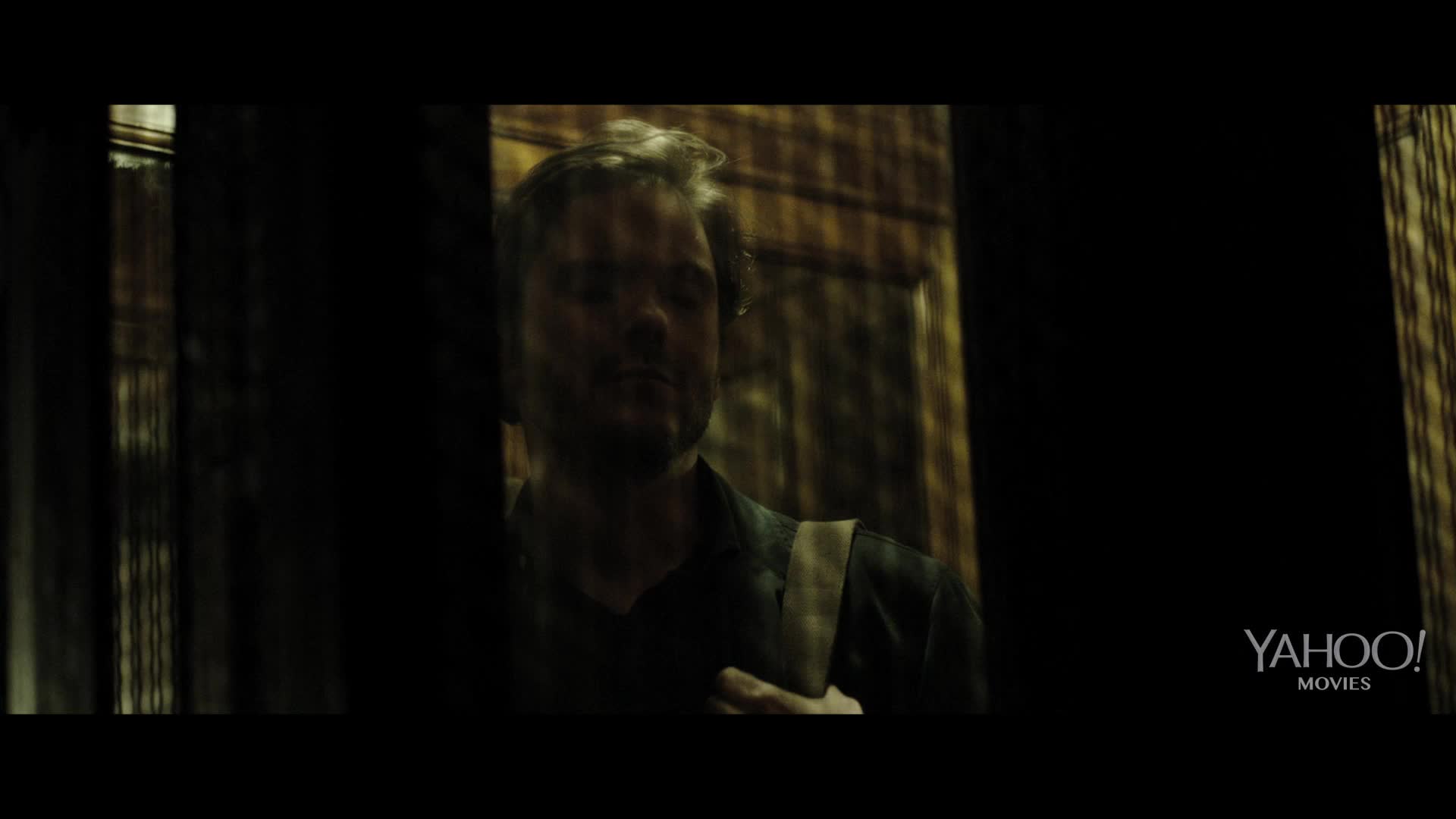 Delevingne has appeared in a few film roles already — including Anna Karenina opposite Keira Knightley — but she's poised to blow up in the near future. Later this year, audiences will see her take the lead in Paper Towns, which adapts the bestselling Green novel of the same name.

In addition, Delevingne has been cast as DC character The Enchantress in David Ayer's Suicide Squad. She'll star in the big-budget, star-studded installment of the DC cinematic universe opposite Jared Leto (The Joker), Margot Robbie (Harley Quinn), Will Smith (Deadshot), Viola Davis (Amanda Waller) and more! Face of an Angel is a stepping stone on her way to further greatness.

Who run the world? Delevingne, clearly. She's quickly becoming a double threat, as she skyrockets to the head of both modeling and acting fields. And she's as quirky and lovable as Jennifer Lawrence herself. Have you seen her Instagram account, or just about any GIF of her? She's delightful.