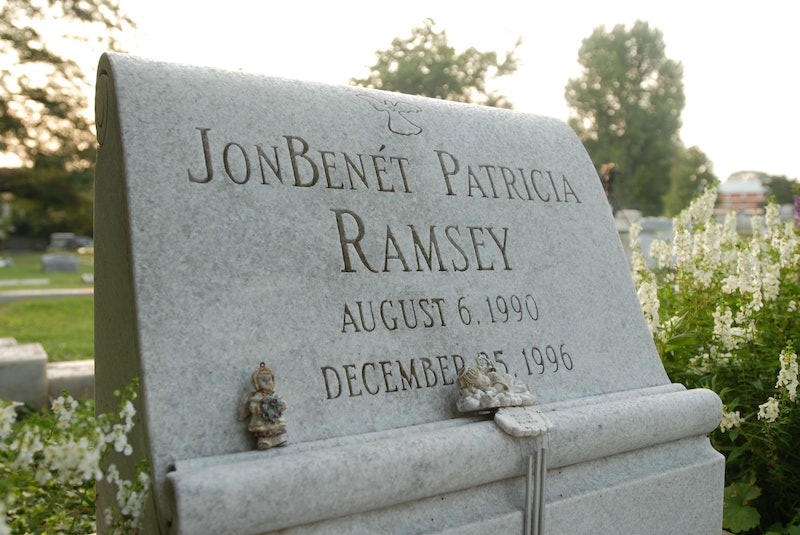 After years of secrecy, some of the 1999 grand jury indictment of JonBenet Ramsey's parents were unsealed Friday. The catch? There's nothing much to tell. The four pages released outlined two charges of child abuse against JonBenet's father, John, and her mother, Patricia, but failed to name a killer. The controversial, unsolved case began after the 6-year-old pageant queen was found dead in her Boulder, Co. basement the day after Christmas in 1996.

The documents allege that the Ramseys unreasonably placed JonBenet in a dangerous situation that resulted in her death and assisted the person suspected of murdering the child.

With the case prepared against the parents, the Boulder District Attorney at the time, Alex Hunter, decided — in a twist — not to act on the jury's charges against the couple, saying there was not enough evidence to prosecute — effectively vetoing the jury's vote.

The four released pages make up less than 25 percent of the actual indictment, which is 18 pages-long. It's not known at all what could be on the other pages: The judge only released pages that had been signed by the grand jury's foreperson, saying that these were the only ones constituting an "official action."

Since the child's death, her mother, Patricia, died of ovarian cancer in 2006. John later remarried.

Ramsey's father also objected to the excerpts of the indictment being released, writing in a letter to the present Boulder district attorney that the entire jury record should be unsealed as well.

The statute of limitations regarding the charges expired in 2002.

More like this
The David Beckham Qatar Controversy, Explained
By Sophie McEvoy
Footballer Jake Daniels Shared His Thoughts On A World Cup Boycott
By Sam Ramsden
Iran Has Issued A Death Sentence Over Mahsa Amini Protests
By Catharina Cheung, Darshita Goyal and Maxine Harrison
Casey Anthony Revisits Abuse Allegations Against Her Brother In Her New Docuseries
By Grace Wehniainen
Get Even More From Bustle — Sign Up For The Newsletter