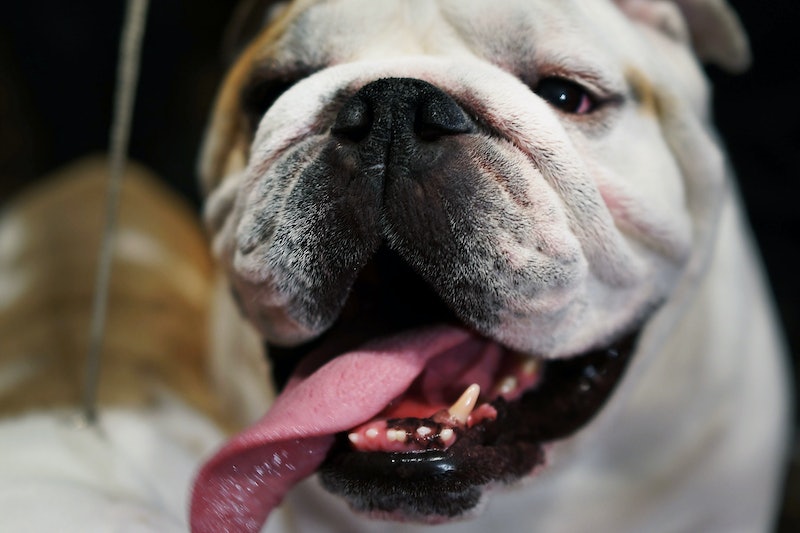 In the wake of a mysterious jerky-treat-derived illness that's been plaguing and killing the nation's pets for six years, the FDA has, finally and for the first time, proposed preventative rules for pet and livestock food aimed at preventing contaminants. The sweeping rules, estimated to cost the industry $130 million a year, would establish a "whole new set of protections for animal foods." The only time the agency gets involved with such matters now are in cases like this, when there's already evidence contamination exists.

“Unlike safeguards already in place to protect human foods, there are currently no regulations governing the safe production of most animal foods. There is no type of hazard analysis. This rule would change all that,” Director of the Office of Surveillance and Compliance at the FDA Center for Veterinary Medicine Daniel McChesney said.

The new rules set sanitation practices for pet food and animal feed retailers, including importers (most of the tainted jerky is believed to have come from China), and require them to have 'food safety plans.' Manufacturers would also be required to put anti-contamination plans in place.

In another win for animal health, the new regulations would also require pet food to be nutritionally balanced. (Unlike us, animals don't have the option to chug a carton of OJ if they're low on their vitamins. Cats, for example, require thamine, aka Vitamin B1, but can't produce it on their own.)

These preventative rules are especially crucial because it's easy to cross-contaminate human and animal foods — a tainted jerky treat placed on a food-prep surface could easily spread bacteria to human food.

It's not clear as to the extent that these new regulations will help solve the mystery of the contaminated Chinese jerky treats — the FDA doesn't know exactly which ingredients have been causing the sickness.

Similar rules were proposed for human food in July, because, you know, microbes make us sick too. They require food imports to be held to the same FDA standards as food produced domestically.

Your cat, however, still isn't impressed.

More like this
If You Have Pets, You Probably Don't Realize You're Making These Common Mistakes
By Mackenzie Edwards
TikTok’s Viral Tunacado Sandwich Is The Internet’s Favorite Lunch Right Now
By Alexis Morillo
The 8 Best Dishwasher-Safe Cookware
By Jenny White
The 5 Best Alternatives To Pyrex Lids That Are Sure To Fit
By Maria Cassano
Get Even More From Bustle — Sign Up For The Newsletter