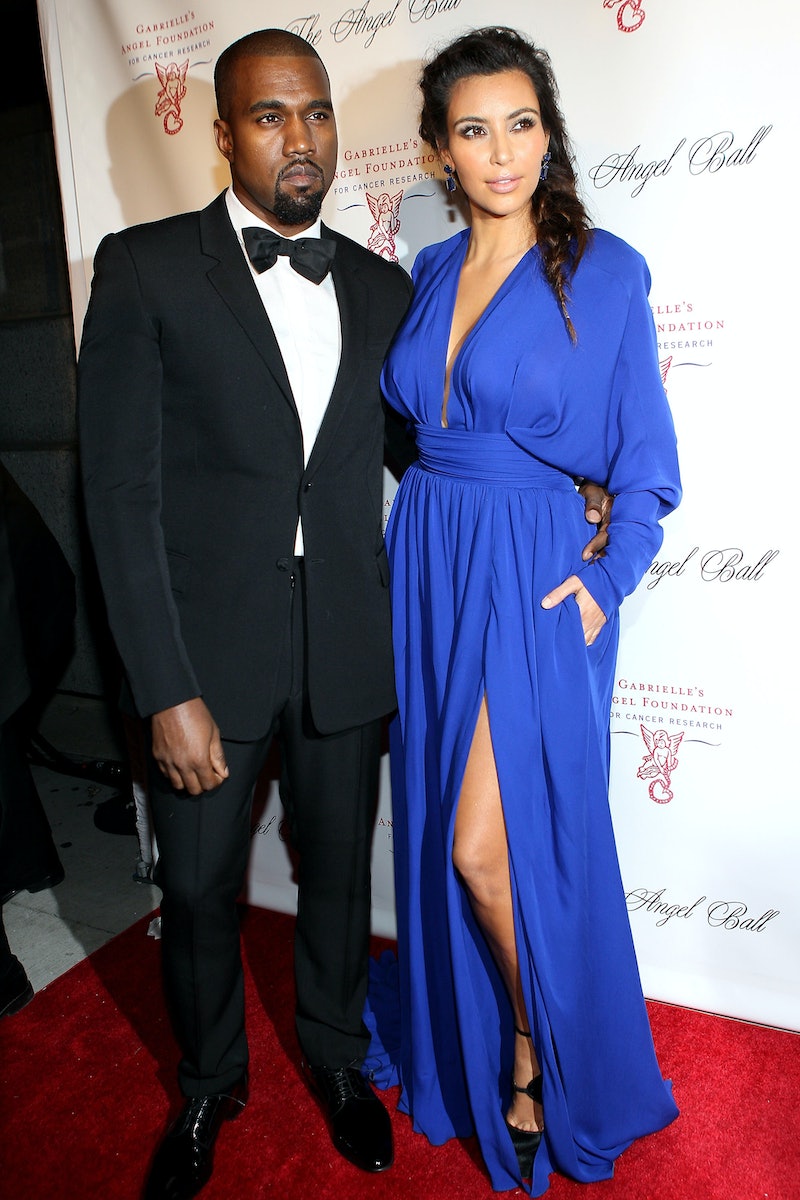 The celebrity gossip site claims that the birth certificate at Cedars-Sinai — where the baby was born — lists the name, which was often used as a punchline following Kardashian's reveal that she was pregnant. But, as it turns out, the joke might be on us — and little baby North West. (Kardashian and West, however, still have yet to confirm a name for their newborn.)