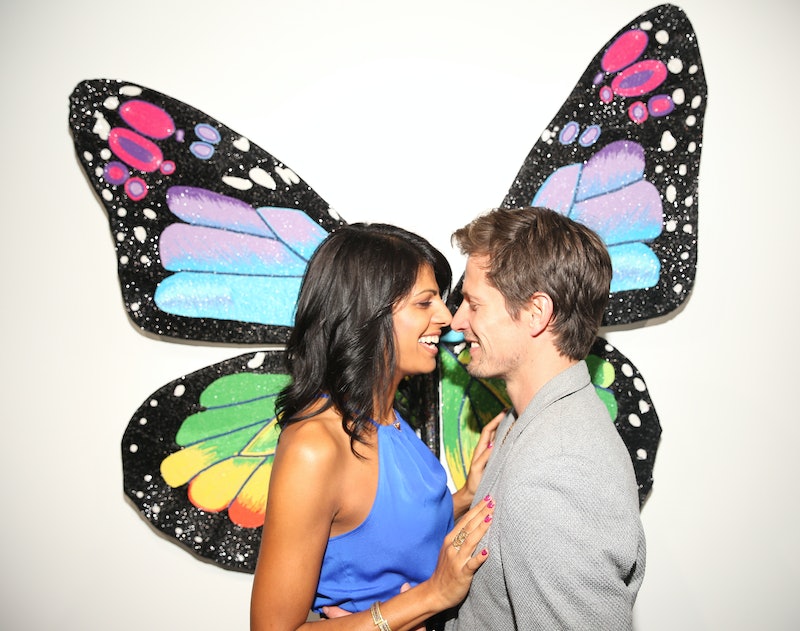 A new study has found what every average looking, yet funny as hell bloke has been wishing for: Funny men give women more orgasms. Apparently it’s the guys who can make us laugh that give us the most orgasms, and it’s also these guys who are more successful on the dating scene. I guess this finally explains my red, hot sexual attraction to Louis C.K. ― I know he’s not only going to make me laugh for hours on end, but he’s also going to make me come like there’s not tomorrow.

But why is this the case? How can being funny actually contribute to orgasm quantity? Well, according to the study, it’s all about attraction. It seems that funny people are just way more attractive than unfunny people. While looks still play a role, to a degree, in sexual attraction, as well as things like confidence and income, the study published in the Evolutionary Psychology Journal found that the funny people had those areas covered, too.

“We also identified an ensemble of partner psychological traits (motivation, intelligence, focus, and determination) that predicted how often women initiated sexual intercourse. Their partner’s sense of humor not only predicted his self-confidence and family income, but it also predicted women’s propensity to initiate sex, how often they had sex, and it enhanced their orgasm frequency in comparison with other partners.”

Basically, funny people are the best people, because duh.

Sex aside, laughing is good for us overall. Laughing can lower stress, boost the immune system, aid in relaxing us enough to get a proper night’s sleep, and the endorphins released during a genuine laugh can help alleviate pain. Evidently, laughter really is the best medicine.

So do yourself a favor and always choose funny over looks. Ryan Gosling may make for delectable arm candy, but it’s the Louis C.K. guys of the world who will get you off over and over, and leave you laughing, which will make you healthier and happier. It truly is a win-win.

To quote Sex and the City’s Big, “The things is, after a while, you just want to be with the one who makes you laugh,” and for once he was right. You can’t go wrong by having a funny partner; the benefits and laughs just don’t stop.