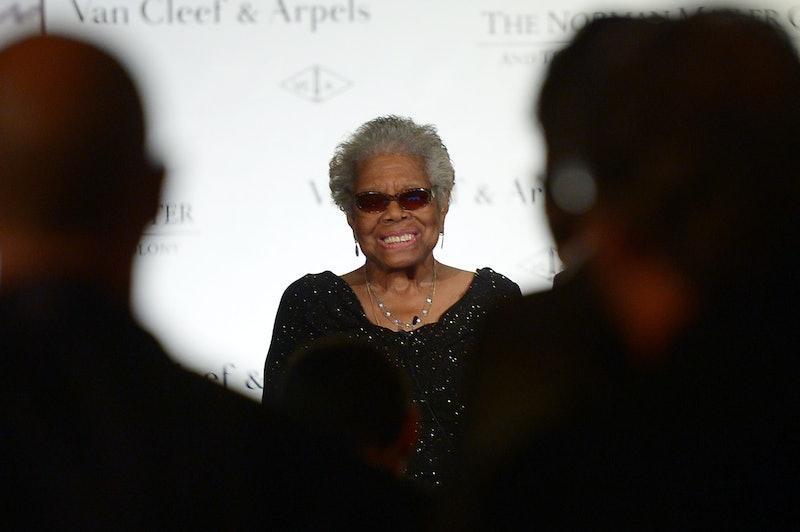 Somewhere in a perfect parallel universe, I would come up with a great idea for a book, and it would be an immediate bestseller. I would finish it in a few weeks with no writer's block to slow me down, publishers would fight for the right to print it, pay me eleventy billion dollars to publish it in every language on the planet, and I would retire to a tropical island (or wherever it is that bestselling writers retire).

But since that's not exactly how it works (if that's how it worked for you, I really want to meet you), here's some consolation: it's not that easy for some of our favorite famous authors, either. Occasionally someone comes along who has never published anything but has an inspiration, writes some books about vampires, sells millions of copies and becomes world-famous. But some of the world's best-selling authors got their start in another kind of writing before they published the books we know them for.Here are just a few of the writers who turned to writing a book after getting their start writing somewhere else. For many of them, it's easy to see how their past life had an influence on their books. Kind of makes you wonder which journalists, translators, and even medical students will write the memorable books of our generation, no?

Before she published The House of the Spirits, and fantasies and improbable romances that left readers teary-eyed all over the world, Isabel Allende worked as a translator. She was fired after making unauthorized changes to the dialogue that made the female characters sound smarter — all the more reason to make up her own.

Better known for writing about philosophy and politics, Ayn Rand moved from the U.S.S.R. to Hollywood, where she found work as a screenwriter. Before The Fountainhead was published, she had two plays make a run on Broadway. One of them takes place in a courtroom during a murder trial. Maybe philosophy wasn't such a big leap.

Before her first collection of poems was published, Maya Angelou was a journalist in Africa in the early 1960s. She started at The Arab Observer in Cairo, later moving on to The African Review. She would return to journalism as a filmmaker later in a distinguished career that influenced style, pop culture, other writers, and more groups that can possibly be listed.

We know him best as the author who gave us an adorable talking pig who couldn't quite save his friend Charlotte, but E.B. White started off as a writer for The New Yorker and a grammar guru who gave us The Elements of Style. (Remember that book you had to read in high school? Yep, he wrote it.) At least we know all the punctuation was in the right place for his first published book, Is Sex Necessary?: Or Why You Feel the Way You Do , which he wrote with James Thurber.

It turns out J.R.R. Tolkien didn’t just add words like “hobbit” and “ent” to the English language — before he was a writer, he defined existing words for the Oxford English Dictionary. Some of the inspiration for Bilbo, Frodo and company must have come another previous job — he translated the epic poem Beowulf from Old English, which sounds so little like modern English that it might as well be Elvish.

Although Scarlett O'Hara is her most famous character, Margaret Mitchell started her career as a reporter for the Atlanta Journal Sunday Magazine. She wrote about topics ranging from pigeons to revolution in Italy, providing her readers something to give a damn about.

He's known for the vengeful Count of Monte Cristo and the adventurous musketeers, although the flying boat in the movie was a bit of artistic license. But before he got readers hooked on historical novels, Alexandre Dumas wrote travel books and popular plays, not to be confused with the plays written by his son, also called Alexandre Dumas.

We know and love the magical secret garden that helped transform a whole generation into readers. But decades before writing about Mary Lennox, Frances Hodgson Burnett published stories in a variety of magazines to earn money for her family and co-wrote a play.

Sherlock Holmes's powers of observation have made him one of the world's most famous fictional detectives, but not before Sir Arthur Conan Doyle got a degree in medicine with a thesis on vasomotor changes in Tabes Dorsalis (it's OK, I already googled it — a disease in the spinal cord). He also wrote nonfiction accounts of war atrocities. Luckily, public demand ensured a steady supply of adventures on Baker Street.

Although she's best remembered for a talkative red-headed orphan, L.M. Montgomery was first a successful writer of poems and short stories. She also worked as a journalist in Halifax before Anne of Green Gables gave girls an imaginary best friend, a dreamy romance and a great idea for a prank involving raspberry cordial.