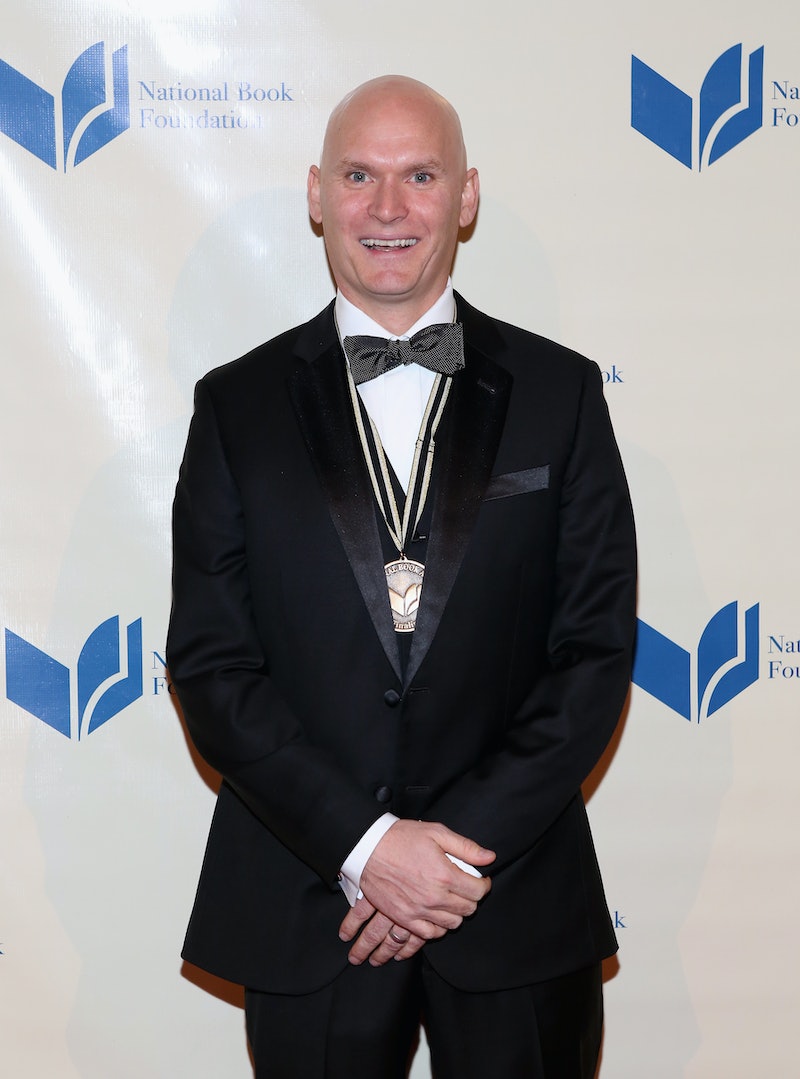 Book nerds across the country tuned in Monday to hear the announcement of the 2015 Pulitzer Prize winners, especially the big winners in the Fiction and General Nonfiction categories. Nominees or finalists in the categories are kept secret in advance of the announcement, so us literary nerds have had to speculate among dozens of potential candidates.

The 2015 Pulitzer Prize winner in Fiction was hardly a surprise, however. Anthony Doerr's All the Light We Cannot See (Scribner) has been a heavy hitter in loads of awards, so it's going to have to make room on its book jacket for another sticker showcasing its new title. All the Light We Cannot See made several "best of" lists at the end of 2014, and it was a National Book Award Nominee for Fiction (beat out by Phil Klay's spectacular Redeployment) and it won the ALA Alex Award for 2015.

Doerr's World War II-set novel beat out Laila Lalami's The Moor's Account (Pantheon), Richard Ford's Let Me Be Frank With You (Ecco), and Joyce Carol Oates' Lovely, Dark, Deep (Ecco), which made up the three Pulitzer Prize finalists for fiction.

The General Nonfiction race was up for grabs in 2015, with so many notable works across all kinds of nonfiction genres and categories. The two finalists for the Pulitzer Prize for General Nonfiction were both also shortlisted for the National Book Award: Evan Osnos's Age of Ambition: Chasing Fortune, Truth, and Faith in the New China (Farrar, Straus and Giroux) and Anand Gopal's No Good Men Among the Living (Metropolitan Books), with the former taking home the big prize.

Just to show how vast the category can be, the Pulitzer winner didn't even make the National Book Award longlist in nonfiction. Elizabeth Kolbert took home the prize for her work The Sixth Extinction: An Unnatural History (Henry Holt). The work centers on humanity's impact on the Earth and how it could lead to the sixth major extinction in the planet's history.

Each winner takes home a $10,000 prize and all the bragging rights for THE REST OF FOREVER.