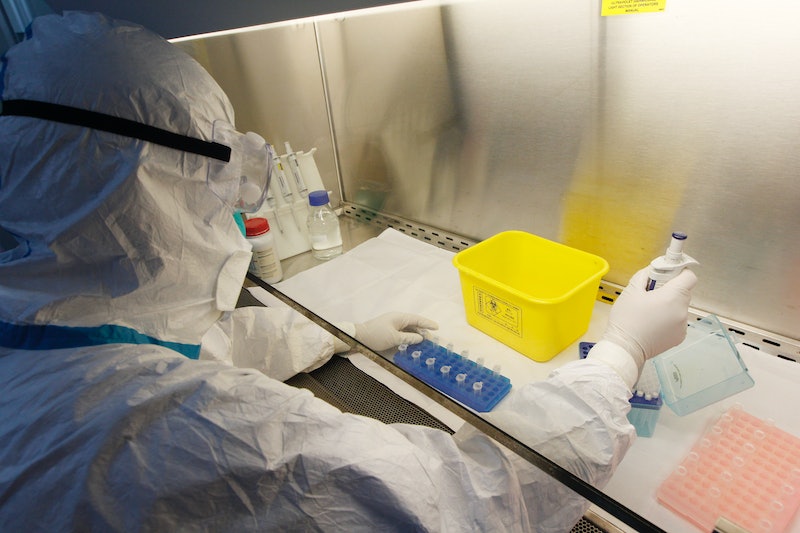 Have you cried-and-smiled simultaneously yet today? No? Well then, you’ve got to watch this.

A group of doctors at the Children’s Hospital of Philadelphia Cancer Center are pioneering a radical new treatment that involves injecting HIV into terminally ill patients. Amazingly, the treatment has actually cured a six-year-old of leukaemia.

Emma Whitehead, one of the first children to undergo this treatment in a clinical trial, was injected with a "gutted" form of HIV (meaning a form that couldn't cause disease anymore). The idea was that the HIV virus would genetically change her T-cells into "serial-killer cells" that would recognize and attack cancer cells.

The incredible thing is, it worked.

Although there was a period of uncertainty—doctors told Emma's parents she had, at one point, a one in a thousand chance of surviving the night—she miraculously began to get better. According to one of her doctors, Dr. Grupp, only "three weeks after receiving the treatment, she was in remission."

Although the trial was relatively small—with only 12 patients in total—nine out of those twelve responded to the treatment. That's a 75 percent success rate. So if the cure for cancer ends up being HIV, you heard it here first.