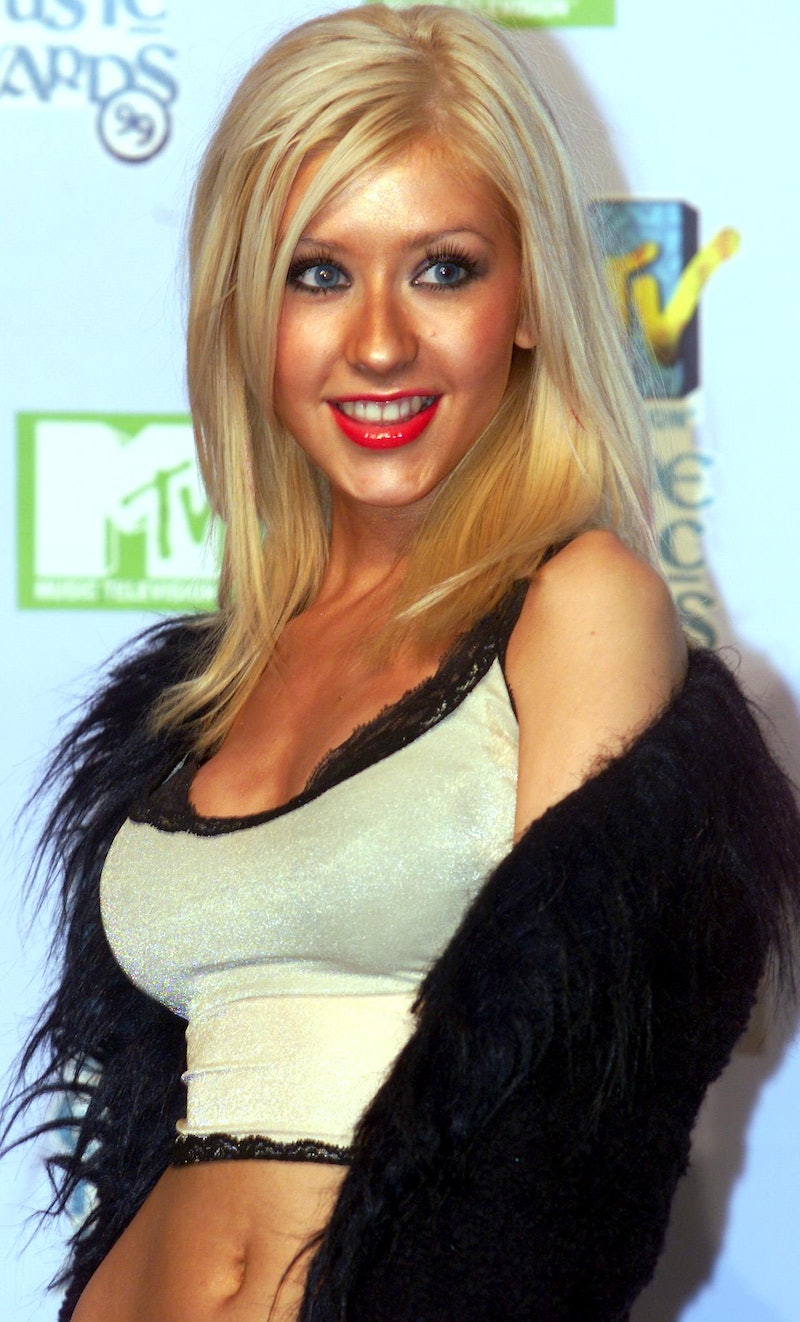 The '90s were a magical decade. Like, I don't want to romanticize the past, but in the 90's literally everyone had a job, and the only thing Americans knew about recession was the recess part (note: there's a chance I'm remembering the decade through the eyes of a 10 year old with zero responsibilities or understanding of world affairs... but whatever). It was a beautiful time, indeed. (Also, did I mention how amazing the music in the '90s was?!)

Without a doubt, the best part about '90s pop culture was the series of so-called revolutions that occurred in nearly every medium. Television saw groundbreaking hits like Roseanne and Seinfeld, Janeane Garafalo and others transformed stand-up, and radical new voices appeared in rock, hip-hop, and electronica. Music, in fact, went through some of the most interesting changes: From Notorious B.I.G. to Nirvana to Shirley Manson, it was a scene comprised of big personalities, jaded optimism, and maniacally catchy hits.

Yet, like every decade, for every Smashing Pumpkins there were three Soul Asylums. Looking back, in fact, it's hard to believe some of the tracks we were calling music. In our defense, it was a simpler time, and as simpler people we had simpler tastes; but dear God... Dave Matthews Band? Hootie?! We made Shaggy A STAR, people. WE DID THAT.

So, in the spirit of self-reflection and taking responsibility for one's mistakes, it's time we look back on some of the piles of garbage into which we willingly threw millions of dollars. (Spoiler Alert: Chumbawamba's not on the list, because I'm a hypocrite who really likes Chumbawamba).

"My Heart Will Go On" by Celine Dion

"I was never really into this song" is something a person says if they're a liar. Stop lying. If you were alive in 1997 — regardless of gender, age, or sexual preference — at some point, you listened to this song on repeat as you unsuccessfully attempted to stifle your tears. Then, billions of dollars and an Oscar win later, the song faded away, as though it had all been a dream... yet, every night in your sleep, you can hear it... feeeeel iiiit... that is how you know it goes on...

"The Boy Is Mine" by Brandy and Monica

Who knew a song could fail the Bechdel Test with literally every lyric? The downbeat dance track features Monica and Brandy at the height of their popularity, duking it out over some loser who's apparently been playing both of them for fools. It's a little bit, like, "You can both do better."

"Genie In A Bottle" by Christina Aguilera

This song has aged so bizarrely. First of all, Christina Aguilera's image has changed so much in 16 years that listening to her first hit today is borderline absurd. Also, the lyrics essentially translate to: "I'm a virgin who wants to lose it, but my better instincts are telling me to stop. Touch me in the right spot, though, and I'll be totally DTF." Um... what?

"Truly Madly Deeply," or any song by Savage Garden

What exactly was going on in our society that two pretty boys in suede shirts with acoustic guitars and creepy lyrics could dominate the air waves so successfully? An entire generation of middle schoolers grew up thinking love was about standing on mountains and bathing in the sea.

Where did this song come from? I don't know. Where did it go? I don't care. Who is Cotton Eye Joe? Never could figure that out, but if he has the sort of personality that could inspire this song, I hope he's gone. This deliriously terrible piece of ear noise is proof positive that the path to hell is paved with fiddles.

Literally nothing about this song's existence makes sense — not its subject matter, not its weird video, and especially not its massive popularity. Was there anyone listening to pop music in 1997 who wasn't an eight-year-old girl?

More like this
Shakira Joked About An Early 2000s Video Of Her First Camera Phone Encounter
By Stephanie Topacio Long
'Traumazine' Has Megan Thee Stallion Twitter Dancing Through Their Feelings
By Grace Wehniainen
Lauv Is No Stranger To Taylor Swift, Drake, Ed Sheeran, & Fame
By Alyssa Lapid
An Ultimate Guide To The Music Of 'Rap Sh!t'
By Brad Witter
Get Even More From Bustle — Sign Up For The Newsletter