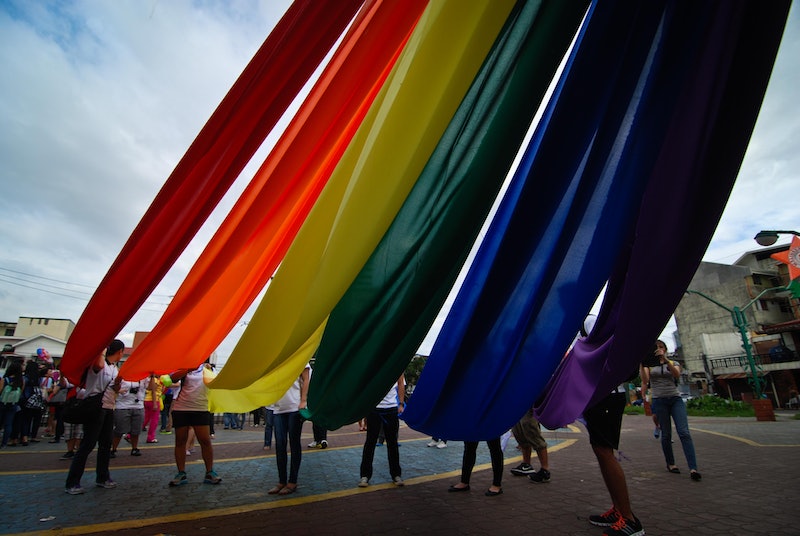 While it may come as no surprise to some that gays and lesbians in rural areas often have to deal with bullying for being different, a new study found that even lesbian, gay, and bisexual people closer to the city also suffer discrimination. The study done by the School of Psychology at Sydney University has found that LGB people even in the Australian suburbs don’t live lives void of harassment. Maybe the city really is the only place where members of the LGBT community can feel at least somewhat safe?

In the first nationwide survey of its kind, lead researcher James Morandini questioned 1306 LGB people living in rural areas, as well as in and around the city. As expected, those in rural areas did “experience higher levels of disadvantage than their city counterparts,” but from there the findings become drastically less expected.

Citing perhaps low socio-economic issues as perhaps the reason for the problem Morandini found that LGB Australians in the outer-city and rural areas were being equally subjected to “minority stress,” which led to concealing their true identity and even hating themselves for being gay. It was also these people who lacked the resources and support network necessary to help them accept and learn to love themselves.

This is, of course, a major issue.

Previous studies have found that suicide and substance abuse amongst LGB people in rural areas of Australia are extremely high, so the disappointment of being so close to the city where acceptance is more likely, but yet still not in the city does create of an inner battle. As one participant of the survey pointed out:

“Being on the border of the inner and outer-city you feel very close and as if you could interact with the inner city gay community but you are not from there, not part of that clique. And at the same time there is nobody from where I grew up that I identified with, there was nothing I felt a part of.”

Morandini hopes that with this new research will lead to LGB support groups and mental health services in these areas. It’s easy to assume that it’s only in small, backwater towns where this behavior is prevalent, but that’s not entirely true. Discrimination really is everywhere, and we’re ignorant to think otherwise.