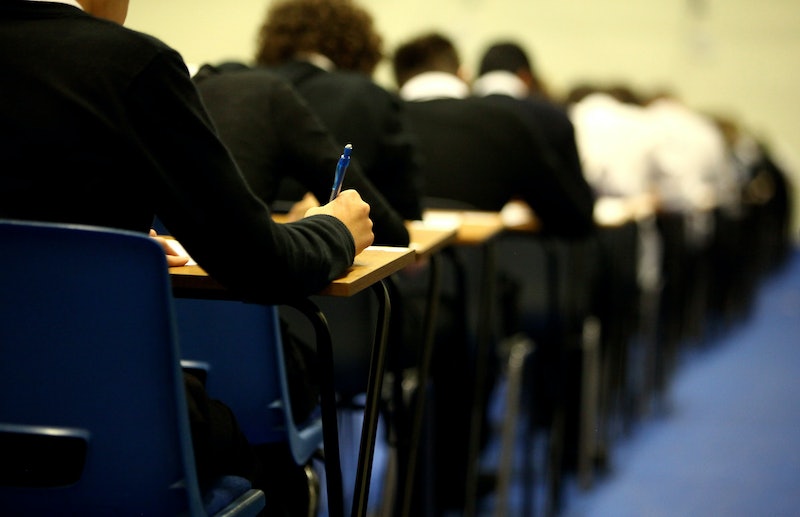 A new sexual education curriculum in Ontario, Canada has sparked controversy, protests, and false allegations officials are now struggling to correct. In addition to thousands of parents protesting earlier in the month after feeling they had not been consulted about changes to such a sensitive area of the curriculum, a Facebook group calling to keep children home from school all next week has gained over five thousand supporters.

This has left educators worried not only that hundreds of parents may request exemptions from sexual education for their children, but also about how to counteract the incorrect information fueling some of the opposition. The actual curriculum does not vary much from the rest of Canada, but this has become obscured by the spread of misinformation. Janet McDougald, chair of the Peel District School Board, told the Toronto Star that "A small fraction are intentionally misleading people (about the curriculum), but the vast majority are confused and upset about what they’re reading and we need the (education) minister to work more aggressively at providing parents the answers they need to feel comfortable about it going forward.” McDougald will be requesting on Tuesday that the trustees write an open letter to Queen's Park, the seat of the Ontario legislature, for assistance combating rumors.

Parents maintain the right to opt their children out of sexuality studies if they interfere with religious belief, but the number of complaints in Peel have led to concerns that up to two or three hundred will be opting out in some neighborhoods. Lessons that are not focused on sexuality but acceptance of different sexualities and lifestyles, however, will remain mandatory as they fall under the protection of the Ontario Human Rights Code.

McDougald tells the Star, “When it comes to discussions of human rights and equity (and different kinds of families, including same-sex parents) students who want to opt out would have to stay home. You can’t opt out of human rights.”

Sexual education is always a hot-button issue. It can evoke a deeply personal, visceral response, especially in parents. But if the core issues at stake can prove such a battleground on their own, the dissemination of misinformation leads to unnecessary confusion, anger, and, ultimately, children getting pulled out of lessons which contain vital learning. It's hard enough to educate children about sex— a terrifying 80 percent of American teens have had no formal sexual education before their first sexual experience. Ontario is still allowing parents the right to decide whether or not they want students their students in class, all parents should be ensuring they know what is actually being taught before choosing to keep their children out of the classroom and important learning experiences.