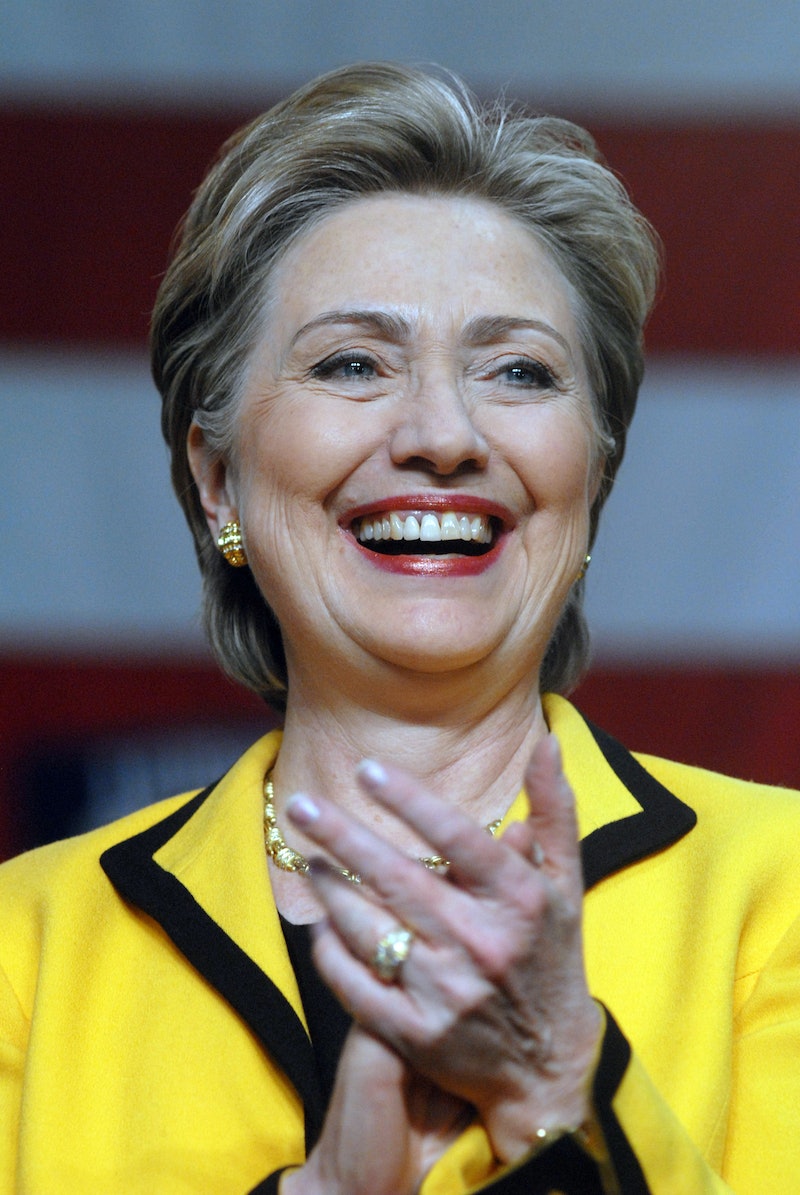 In February, every female Democratic Senator signed a secret letter urging Hillary Clinton to run for president, ABC confirmed today. The letter, the existence of which was revealed by Senator Kay Hagen yesterday, would seem to rule out the possibility that any of those women, including Elizabeth Warren, will challenge Clinton in the Democratic primary. Hagen mentioned the letter at an Emily’s List event in New York yesterday, saying that “all of the Senate Democratic women have written [Clinton] a letter encouraging her to run.” The Washington Examiner’s Rebecca Berg reported later that the letter was sent in February.

Several women in the Senate Democratic caucus have been mentioned as possible presidential candidates in 2016 — namely, Warren, Kirsten Gillibrand and Amy Klobuchar. Warren in particular comes up frequently as a liberal alternative to Clinton, and the prospect of a Warren-Clinton primary battle was central to David Frum’s recent hypothesizing on how Ted Cruz could become president in 2016. (There were other problems with Frum's piece, but never mind.)

While it’s probably unlikely that Warren would have ran against Clinton, it’s nonetheless one less obstacle in Clinton’s way should she seek the presidency, and the second boon to Clinton’s 2016 prospects in as many days. As Bustle reported last week, the Ready For Hillary PAC, which is waiting in the wings for Clinton to declare her candidacy (slash trying to nudge her in that direction), just drafted billionaire George Soros as its financial co-chair, lending considerable financial might behind her potential candidacy.

While Hillary Clinton’s chances at becoming the next president already look quite good, they got a big boost today as billionaire and conservative boogie man George Soros joined the Ready for Hillary super PAC. He’ll be the co-chair of the national finance council; this commits him to raising at least $25,000 for the PAC, but given Soros’s ridiculous wealth and past campaign contributions, he’ll probably end up giving a whole lot more if and when Clinton declares her candidacy.

If and when is right.