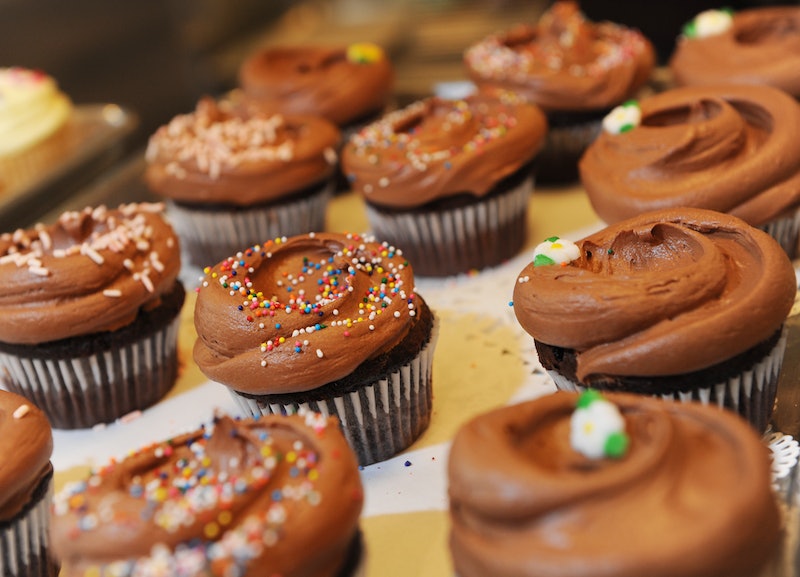 Despite the abundant glitches at HealthCare.gov, the state-based exchanges were supposed to work just fine. But New Yorkers looking to compare insurance plans have instead been directed to cupcake shops, Indian restaurants and other non-health-related businesses in the state, thanks to a batch of erroneous listings on the New York Health Plan Marketplace. The proprietors of said businesses, who say their phones have been ringing off the hook with questions about health insurance, are baffled as to why they were accidentally listed as health-care counselors on the marketplace’s website.

“I have nothing to do with this,” said Carmen Rodriguez, the frustrated owner of Brooklyn Cupcake in Williamsburg. “I run a very busy establishment, and I’m like, what is going on?”

Amar Git, who owns Desi Deli in Manhattan, said he’s received around 10 calls a day from seekers of cheap health care since October 1st, when the website with the numbers went live. He’s particularly unequipped to help people buy health insurance, he told the New York post, due to the fact that he himself is uninsured.

The New York Health Plan Marketplace, which is where New Yorkers shopping for Obamacare plans are directed, lists 500 “navigators” who customers can call to receive assistance in selecting the right health care plan. That’s where the erroneous phone numbers are listed; while the reason for the mistake is still unclear, a spokesman for the Health Department told Business Insider that officials are “combing through” the listing to correct the mistakes.

Other businesses mistakenly listed as navigators include a limousine dispatcher, a mechanic, another bakery and a pharmacy.

More like this
What To Know About Martin Bashir After Watching 'The Crown'
By Bustle UK
What Is Julia Haart’s Net Worth? The My Unorthodox Life Star Is A Shoe Mogul
By Radhika Menon
Rita Ora’s Empire Is Fifty Shades Of Impressive
By Darshita Goyal
Mike Tindall’s High Earnings Amount To A Royal Flush
By Darshita Goyal
Get Even More From Bustle — Sign Up For The Newsletter