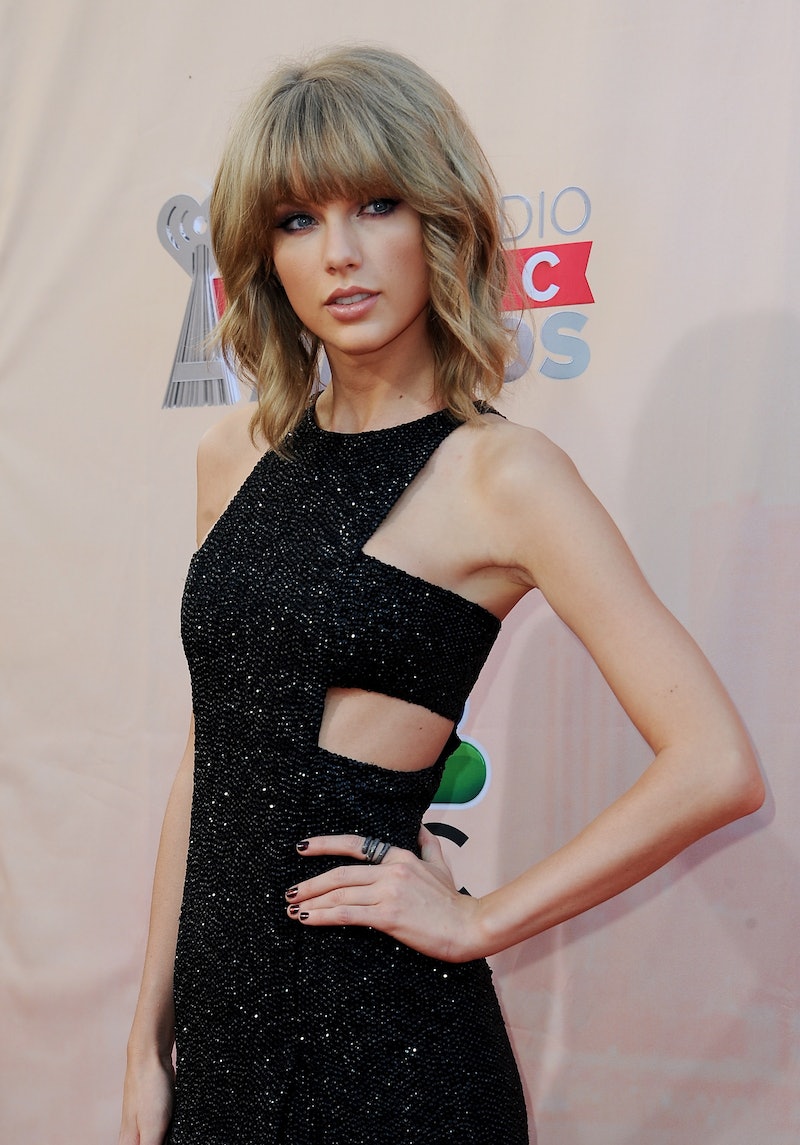 There's good news and there's bad news, and I'll give you the bad news first: Taylor Swift kicked off her 1989 tour on Tuesday in Japan, and none of us were there. The good news? The Japanese fans came through for us big time. Long before most of us woke up, #1989TourTokyo was the top trending topic worldwide on Twitter, and enough photos and videos have surfaced that I basically feel like I was there, even if I was just scrolling through my feed in bed. And even though I have faithfully attended every tour Swift has ever had, I think I can safely say that 1989 is going to blow the rest of them out of the water.

From the costume changes to the set list to the special effects, Swift put on a seriously impressive show, and whether you're planning to attend in your city or not, it's amazing to see what she put together. In fact, she's so proud of the tour that immediately after exiting the stage, Swift hit Twitter and began tweeting out Tumblr links to fan posts about what just happened. Like, it's that good.

Here's everything we now know about Swift's 1989 tour. If you need me, I'll be somewhere in the Pacific Ocean, swimming to Japan in time for Wednesday night's show.

This much is obvious, but there's a ridiculous amount of costume changes on this tour, and all of them are amazing. There is leather. There are sparkles. There is fringe. There are so many crop tops.

There are wristbands that light up in time with the music

They are taped to every seat, and they make the concert that much more magical.

There is a rotating catwalk

How do Swift and all her dancers not fall off? This is a miraculous feat of science.

Literally every song from 1989 is on the set list

Plus two of the bonus tracks and a few of her most popular singles from other albums. Like, what? Are you serious?!

Her speeches between songs are inspirational as hell

BRB, crying as I shed my outer shell and become the butterfly Taylor Swift knows I can be.

Like, is this even the same song? How does she do this?

You will hide away and find your peace of mind with some indie record that's MUCH COOLER THAN MINE.

The cats make an appearance

Her dancers are wearing freaking Heelys

She mashes up "Enchanted" and "Wildest Dreams"

It's the best thing your ears will ever experience in your entire life.

This girl thinks of everything.

A video plays of Swift's famous friends talking about her

And then, when the concert is over, this quote is on the screen

You probably recognize this from the 1989 tour booklet if you're anywhere near as obsessive as I am. I'm not crying, YOU'RE crying.