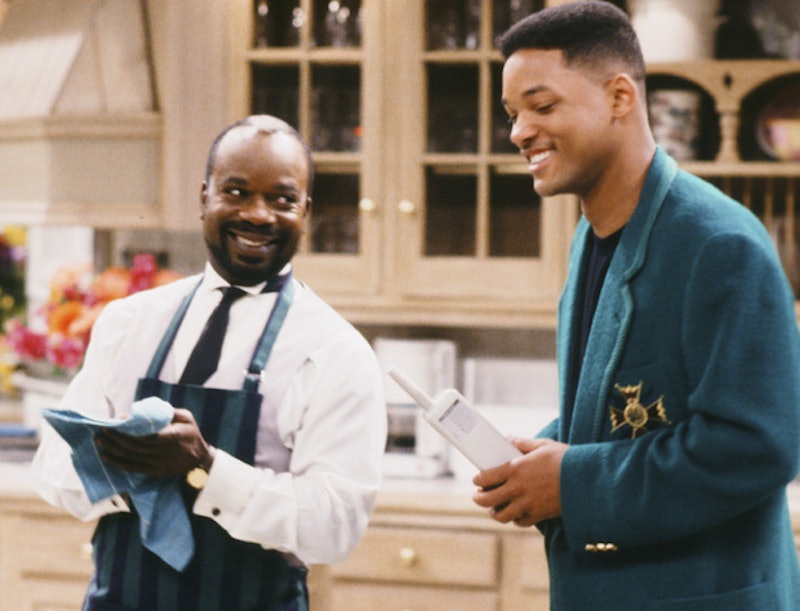 Sadly, when most of us think about The Fresh Prince of Bel-Air , we often forget about the immaculate Geoffrey Barbara Butler. The truth is, without the Banks' butler, Fresh Prince would have been a very different show. Though the audience was often drawn to Will and Carlton's hijinks, it was Geoffrey’s deadpan zingers, romantic life, and backstory that gave the show balance. Geoffrey's character was a fascinating variation on the '90s sitcom trope of a "straight man." Typically in comedic settings, straight men and women set up the joke so that their funny co-star(s) can deliver the punch line. Fresh Prince didn’t follow this standard formula and, as a result, Geoffrey stood out.

Instead of simply acknowledging the outlandish things that often occurred around him, Geoffrey was known to give highly amusing commentary and poignant digs. He didn't just hang around waiting on the Banks family; he had his own routine, dating life, and interests. Geoffrey was the eyes and the ears in the Banks’ Bel-Air mansion. He often knew what was occurring in the lives of the Fresh Prince family before anyone else.

From his biting comments on Uncle Phil's enthusiasm for food, Hilary's laziness, Carlton's lack of suave, and Will's harebrained schemes, Geoffrey’s character was a comedic genius. The beauty of the character was that he embodied so many different traits at once. Check out this chart that breaks down all the best characteristics of our favorite butler, Geoffrey.