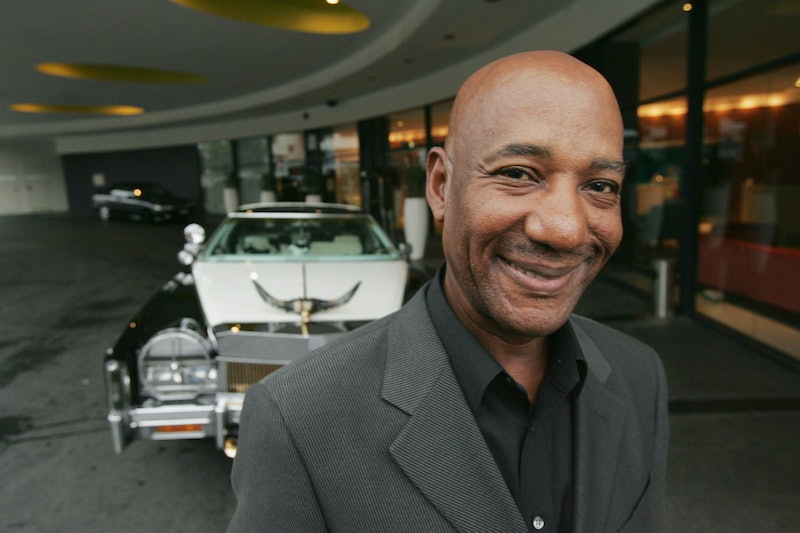 Another legendary singer and songwriter has died. On Wednesday, it was announced that Hot Chocolate singer Errol Brown died at 71 at his home in The Bahamas. Brown battled liver cancer, but, sadly, succumbed to the disease, as his manager Phil Dale revealed. BBC News posted the following statement by Dale:

Errol Brown MBE [Most Excellent Order of the British Empire] passed away in The Bahamas this morning with his wife Ginette and daughters Colette and Leonie by his side of liver cancer. Errol was a lover of life and obviously "music!" I never went into his home, car or a hotel room without music playing. Errol was a "Gentle Man" and was a personal friend of mine who will be sadly missed by everyone who knew him. His greatest legacy is that his music will live on!

Born in Jamaica, Brown moved to the United Kingdom at 12 with his mother. In 1969, his music career took off when he and his friend sent a reggae version of John Lennon's "Give Peace A Chance" to the Beatles singer. Amazingly, Lennon approved the song and signed Brown and his friends to the Apple record label. From that moment on, Brown's musical journey began. He and his friends decided to call themselves The Hot Chocolate Band, after a girl working at Apple suggested it. Later on, the name was shortened to Hot Chocolate. In 1970, their first single, "Love Is Life," was released.

Now, we know Hot Chocolate for many classic hits, including "You Sexy Thing," "Every 1's A Winner," "Emma," "Disco Queen," and "So You Win Again." As one of the main songwriters for Hot Chocolate, there's no doubt Brown's memory and music will never be forgotten.

Even as time went on, Brown continued living his musical dream. In 2009, he went on a farewell tour singing Hot Chocolate's hits. As he told The Telegraph, “I just feel it’s time now. I’m losing energy. Now in my life I feel I’ve done my thing, and I don’t want to come out half-heartedly. It’s time.”

Here are a few of Hot Chocolate's songs to honor Brown and the music he brought into so many lives.