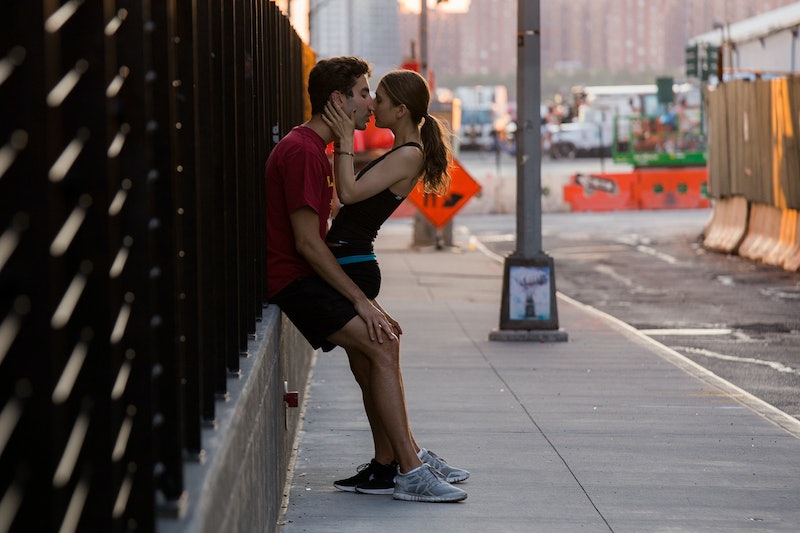 No matter how close a parent may feel toward their child or vice versa, bringing up the topic of sex has the power to immediately fill the air with completely unwanted and uncomfortable tension. After all, who really wants to be on the receiving end of the classic “birds and bees” talk? Nevertheless, having to be the one who actually has to give it. Yet, we all know how important it is to talk about sex and our bodies in a judgement-free zone. And, a recent study proves that once again. According to The National Campaign to Prevent Teen and Unplanned Pregnancy, 68 percent of teens don’t use birth control or condoms because they’re afraid that their parents will find out. Bill Albert, the chief program officer for the National Campaign said that parents — not their peers, partners, or pop culture — influences their decisions about sex. Bottom line, teens fear what their parents will think of them if and when they start having sex.

But the very same survey also posed this question to parents: How would you react if you found out your teen was having sex?

While most parents would like to be kept in the loop regarding their teenagers’ sexual activities, Laurie Hulse Anderson, author of the book, “Speak,” believes that parents just aren’t doing their jobs when it comes to opening up about sex.

“We’ve fallen down on our responsibility to our children by somehow creating this world where they’re surrounded by images of sexuality; and yet, we as adults struggle to talk to kids honestly about sex.”

Albert agrees. He believes that the conversation regarding birth control and sex needs to be open, honest, and needs to happen ASAP. “I think the important point is that you don’t wait until they are 16 or 17 to start talking to them about sex because that is almost always too late. For kids on almost any topic, if they feel they can go to their parents … if their parents don’t sort of flip on these conversations, that’s all for the good, for both parents and kids.”

Janeane Davis, a mother of four and founder of Janeane’s World told CNN, that while she and her husband preferred that their children wait until marriage to have sex, should they engage in pre-marital sex, they need to protect themselves.

Because May is National Teen Pregnancy Prevention month, among other things, now would be a great time for parents everywhere to talk to their teens about sex.