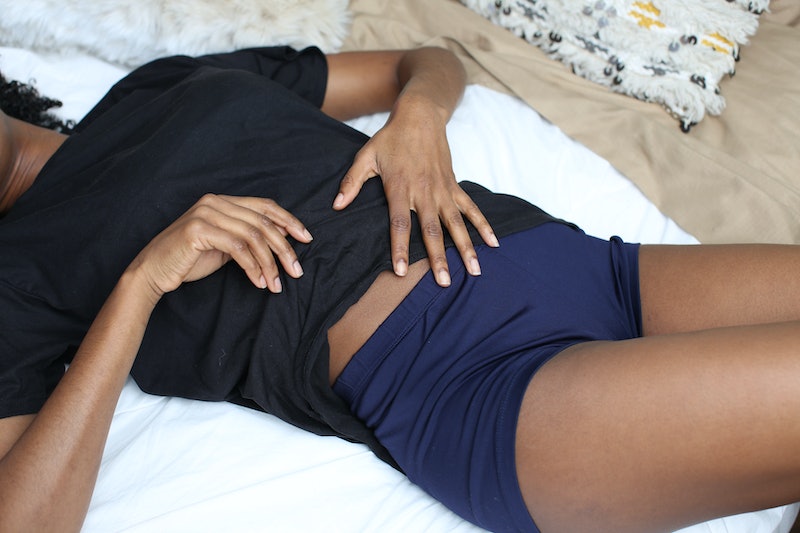 According to the research, 45% of respondents reported that they had started touching themselves for the first time between ages 13 to 19. However, 20% of women said they didn’t start exploring that part of their bodies until they were in the 20s... all those lost years of orgasms. We can, mostly likely, blame our culture for that.

Not to mention all the different types of orgasms that can be experienced.