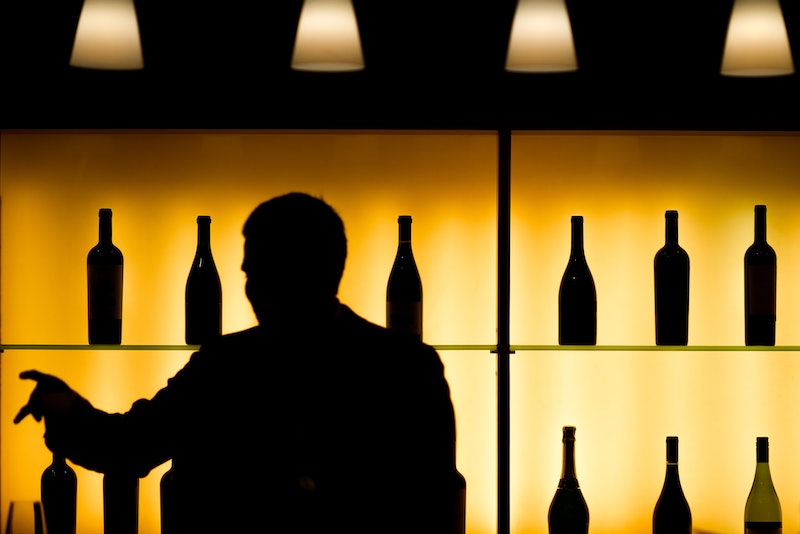 As we are all well aware, people truly are the worst, and no one knows this better than bartenders, who often are forced to deal with us when our intoxication level has made us even more obnoxious than we usually are. For instance, there is almost certainly no need to wave furiously from your end of the bar while the bartender is pouring a drink for someone else, especially if he or she has already made eye contact. He sees you, but you're not the only customer in the world. But we all do it, and, we are probably all guilty of ordering "a beer" and not giving any clue about what kind of beer. None of us is without bar-goer sin.

It's important to remember, as talented and crucial a part of the economy as they are, these precious humans are bartenders, not psychics, so give them something to work with when you mosey up to the bar. Don't bother opening a tab if you're going to buy one drink, and don't ask them to "surprise you" with a drink because they don't have time for that nonsense either. Make up your own mind; If you're old enough to be in a bar, you should be old enough to order a proper drink for yourself.

BuzzFeed Yellow has put together a video list of the things all bartenders want you to stop doing. A few notable standouts:

If he says he put Grey Goose in your martini, then give him the benefit of the doubt; it's not likely you can *really* tell the difference anyway now, is it? Also, asking someone "is this your real job" is really not a nice way to interact with anyone, let alone the person you are entrusting to handle your drinks.

Don't Ask for "That Really Good Drink I Had One Time"

Look, as mentioned previously, bartenders aren't psychic. While it's safe to assume they've heard of a martini or a mojito, don't try to describe a drink if you have no idea whatsoever what's in it. Lots of drinks are spicy, sweet, whatever, and your drunken description is probably not going to give the bartender the clues they need to magically concoct your unicorn of a drink.

Don't Tell The Bartender How To Do Their Job, You Jerk.

Telling the bartender to make a drink "strong" is one thing, but repeating it like you're skeptical is kinda rude. Most of them know what they're doing, and they want to keep customers happy. But don't drive them insane while they're trying to do so.