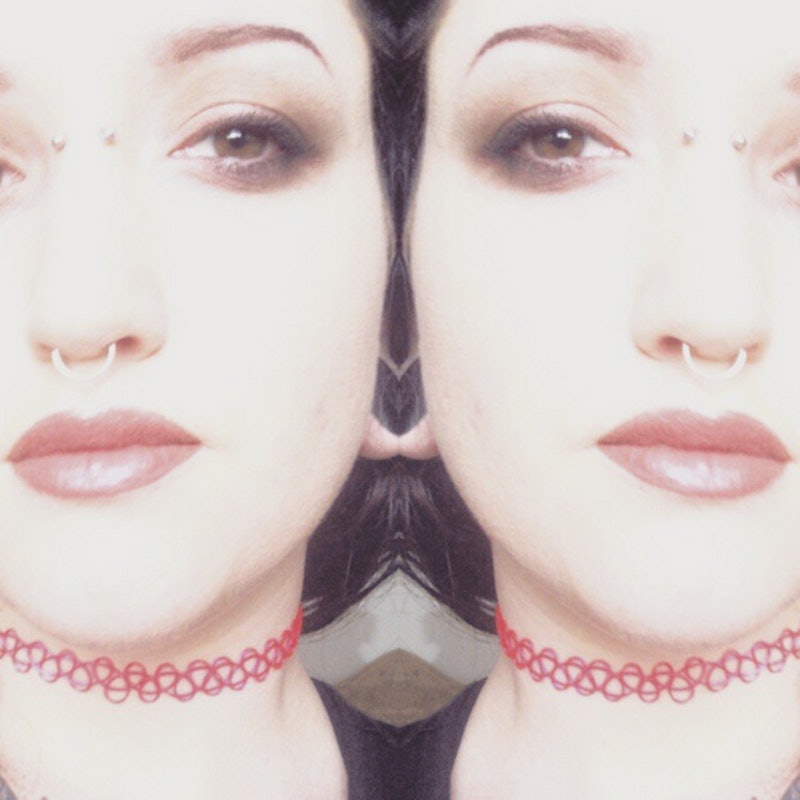 In the past couple of years, septum rings and piercings have been all the rage, so perhaps it's time to consider the history of septum rings. If you're like me, almost everyone you know has either gotten a septum piercing or has at least talked about getting one. Urban Dictionary has described it as a piercing that "entitled first-world fauxhemians often get to seem 'unique,' 'edgy,' and/or 'outrageous,'" and warns you to "arm yourself with caution, as they may bore you to death with diatribes about 'cisgendered norms,' 'the patriarchy,' and how monogamy is wrong if you enter their proximity." This particular definition is offensive, but not entirely incorrect. Before the septum ring was a look owned by the feminist and punk populations, it had beginnings in multiple cultures around the world.

Initially, I associated septum rings with bulls, based on cartoons I had seen in childhood featuring bulls with huge septum rings in their noses. This is a correct association in some cases, as these rings are sometimes used to break bulls for the farm life. The septum piercing is even sometimes called a "bull-ring piercing." But for the most part, septum rings have been used as jewelry for humans of multiple cultures.

According to Painful Pleasures, septum piercings are the second most common piercing in primitive people after the ear piercing (even more common than the nostril piercing!). The benefits of having a septum piercing versus a nostril piercing include the ability to stretch the skin of the septum enough to make room for inserting bigger things into the piercing, like bones, animal tusks, and bits of wood.

As Tori Mumm noted on Love To Know, septum piercings were very popular among Native American tribes. Shawnee leaders like Tecumseh rocked the septum ring, as well as people from New Guinea and the Solomon Islands. To the Asmat tribe of Irian Jaya, the most popular septum jewelry was the "Otsj," which were large and thick bone plugs. According to Painful Pleasures, "Otsj are usually made from the leg bones of pigs, but occasionally they are made from the tibia bones of enemies slain in battle."

The Aztecs, Mayans, and Incans adorned their septum rings with gold and jade for religious significance (the durability of jade and the rareness of both materials deemed them worthy of use in rituals of worship). Painful Pleasures notes that septum rings are also popular in Tibet, India, and Nepal, where wearers sport Bulak pendants. Bulak rings are highly decorative nose jewelry that are oftentimes so large that it hinders the wearer from eating without having to lift the jewelry. Suffer for fashion, am I right?

Choosing to pierce your septum has many different connotations and uses based on the person or culture. Since having a bone going through your septum makes for a particularly fierce look, the septum ring was most popular among warrior cultures, like the Irian Jaya. Painful Pleasures also notes that Australian Aboriginals used septum piercings for beauty purposes, passing a long bone through the hole to achieve the desired flattened nose.

The age in which people of different cultures pierce their septums varies, and can be as early as the ages of nine or 10 (I can barely imagine getting it at my age!). According to Avanti Body Jewelry, some North American tribes saw the septum ring as a rite of passage. After returning from soul-searching journeys in the woods, they would return to the tribe as men. "The septum piercing was a display of that success and their new title as men."

These practices are so widespread among Native Americans that they have even affected the name of certain tribes. For example, "The name of the Nez Perce tribe of Washington State stems from their practice of piercing the septum. 'Nez Perce' is French for 'nose pierced,' and it was given to the tribe by French fur traders," (Painful Pleasures).

Nowadays, septum piercings are most closely associated with punk and anarchist subcultures. Piercings in general increased in popularity during the '70s, when hippies were inspired by the culture of the East, specifically South Asian countries like India. Starting in the '80s, Painful Pleasures notes that septum piercings were adopted by punks, and adopted as a symbol of rebellion. Today, they still have rebellious connotations and ties to punk subcultures. But at this point, it's mostly a trend that anyone and everyone is getting on board with. Celebrities with septum piercings, like Rihanna, Zoe Kravitz, and Lady Gaga are even rocking the look, further popularizing it for the mainstream.

Instead of bones or wood, we use nose rings made of surgical steel, silver, solid platinum, or nickel-free gold. As opposed to the "go big or go home" philosophy of Native cultures and the rebellious cultures associated with punk, more subtle and dainty rings are most popular, like this septum ring from Etsy:

Some rings are meant to be a watered down imitation of Eastern culture, and look like the Bulaks I mentioned above. There are even fake clip-on septum rings on the market.

So the next time you see a pierced septum, or if you're thinking about getting your own pierced, keep in mind the centuries of cultural connotations attached to it. Septum rings may be a trend, but they don't actually belong to the culture of those Brooklyn hipsters you saw on the subway!