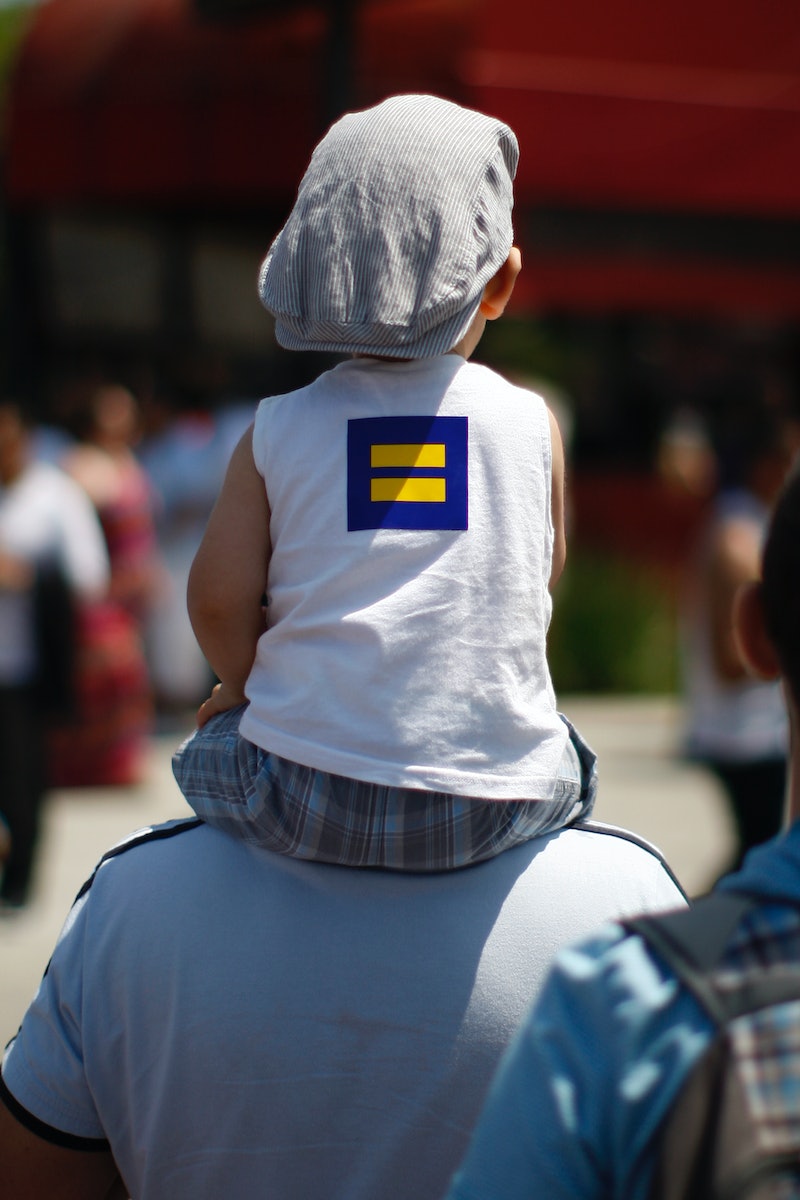 In another trans victory, a transgender six-year-old has now won the right to use the girls’ restroom in a Colorado school, according to an announcement made Sunday by the Transgender Legal Defense & Education Fund.

Coy Mathis, who was born a boy but now identifies as female, was told by Eagleside Elementary back in December 2012 that she could no longer use the female bathrooms, and could instead use only the male facilities, the nurse’s toilets, or the gender-neutral faculty bathrooms. Understandably, Coy’s parents withdrew her from the school in February, and filed a complaint with the Colorado Civil Rights Division.

In the report released on Sunday, the Colorado Civil Rights Division ruled that the Fountain-Fort Carson School District had violated a state law that protects transgender people from discrimination.

The report condemned the school for making Coy "disregard her identity" when using the bathroom.

"This ruling sends a loud and clear message that transgender students may not be targeted for discrimination and that they must be treated equally in school," Michael Silverman of the Transgender Legal Defense and Education Fund said.

Coy—who has not only dressed as a girl for the past year, but also has a passport and state-issued identification which identify her as female—has been taught at home since leaving Eagleside. She is reportedly excited to start school again, although the Mathis family has now relocated to Denver.

Meanwhile, other states are not so progressive. A court ruling in Maine last November claimed that a school did not violate any rights when a transgender student was told she couldn't use the girls' facilities. As though school weren't difficult enough already.

More like this
Here's How To Support Jewish People Amid Rising Antisemitism
By Hannah Orenstein
Prince William Condemns “Unacceptable” Comments Made To A Black Guest At Buckingham Palace
By Shahed Ezaydi
Ayurvedic Principles & Family Are At The Root Of Fable & Mane
By Justine Knight
The David Beckham Qatar Controversy, Explained
By Sophie McEvoy
Get Even More From Bustle — Sign Up For The Newsletter