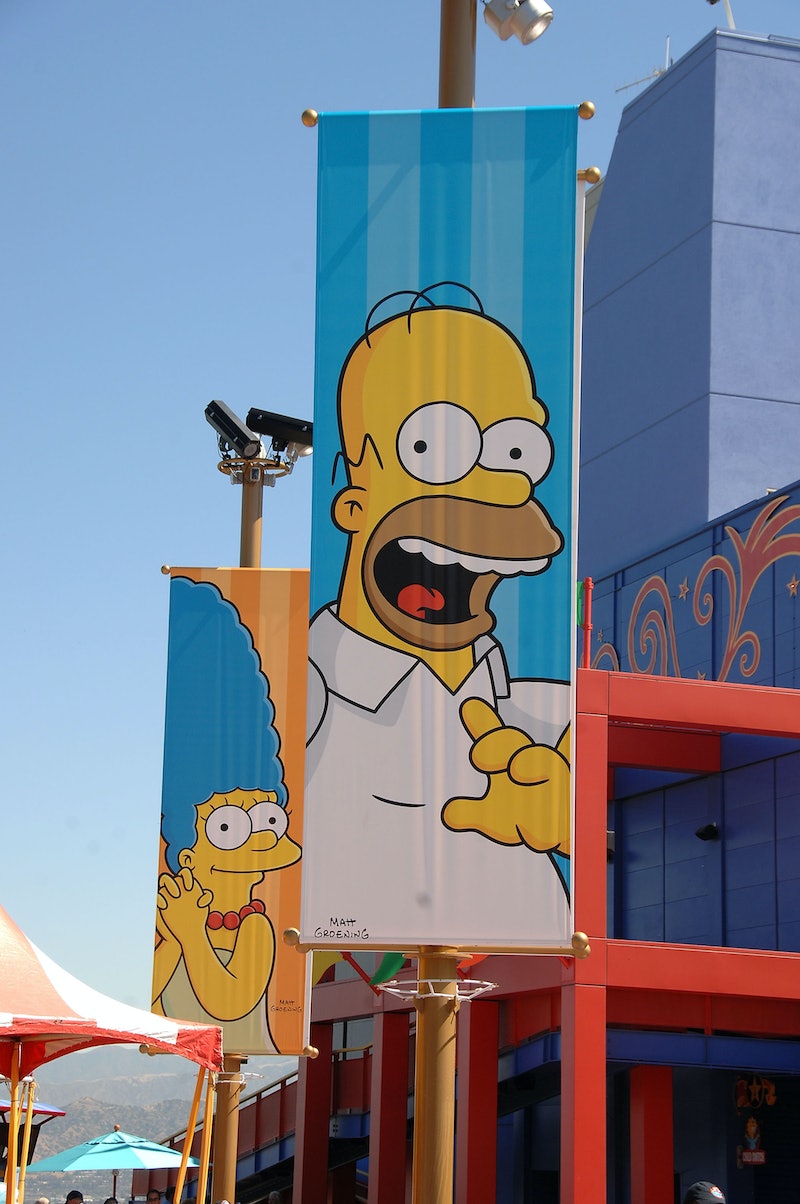 A Republican political action committee called America Rising dresses up their anti-Hillary tweets with images from The Simpsons and other pop culture icons as a way of appealing to liberals. The New York Times reported on Saturday that America Rising has sent out several tweets “designed to appeal to liberals,” notably clever GIFs of Homer Simpson followed by a link to a blog post on the PAC website that details Hillary Clinton’s faults as a candidate. According to the Times, tweets from the PAC are also peppered with images of Elizabeth Warren and other buzzworthy progressive politicians and seem innocuous enough to have been retweeted by liberals unaware of the source’s Republican leanings.

Also in the mix are Beyoncé, Spiderman, and several pictures of ridiculously cute pugs. Yes, America Rising is rolling out the cute pug photos, aka universal click bait. This is not your grandmother's opposition research firm. They are rolling out the big guns.

The Republican Party’s low-tech approach to campaigning put the party at a major disadvantage to Democrats during the 2012 presidential elections; since then the GOP has been racing to up their social media prowess. With Republicans deploying the tools and tricks of the left to create their own handiwork; the end result may be more eyeballs and more impressions from those outside the party. But to what end?

The shareable memes are not so much intended to convert die hard Democrats into Republicans but rather to eke away at Clinton's current base. As Steven Law, president of American Crossroads, another GOP opposition research firm puts it to the Times, spreading anti-Hillary messages amongst her supporters can “diminish enthusiasm,” which could lead to less funds being raised and potentially lower voter turnout.

Let's look at the case of the tweet above, where a GIF of the Simpsons swimming in cash accompanies an article about a speech Hillary Clinton gave before a Canadian bank whose board member is a senior Clinton fundraiser with an interest in Keystone XL. The tweet has elicited a mere two retweets, one favorite and two replies, in which a Hillary supporter responds with a tweet in support of Hillary and another Twitter user links to the Times' coverage.

Another tweet of America Rising seems like a perfect opportunity for an inattentive retweet but has yet to make waves. A GIF of Homer Simpson falling into a bush accompanies a vague headline, "Hilary Clinton on Trade." For all the unassuming Tweeter knows, this could be a positive or neutral article about Clinton and the Trans-Pacific Partnership with Homer Simpson, depending on where your politics about TPP lie, serving as a stand-in for Japan, the United States, or Walmart.

Other tweets of America Rising risk alienating key demographics such as Beyoncé lovers.

But as the Times points out, the Homer Simpsons GIFs might just be the beginning. A perusal of the conservative PAC's anti-Hillary repertoire and its collection of videos, lists, memes and a Tumbler shows they're pretty fluent in 21rst century social media. America Rising and other conservative opposition research groups are leveraging on an existing need for opposition research against Hillary designed with Democrats in mind.

Still, the prospect of crafting a viral meme seems a big easier than luring Hillary supporters away from the polls together or into the arms of a third-party candidate. Clinton has emerged several points ahead other Democrats in the running, as recent polls have shown. Republicans may have to pull a couple of new tricks order to outdo Hillary in courting her own base, instead of the same ones.