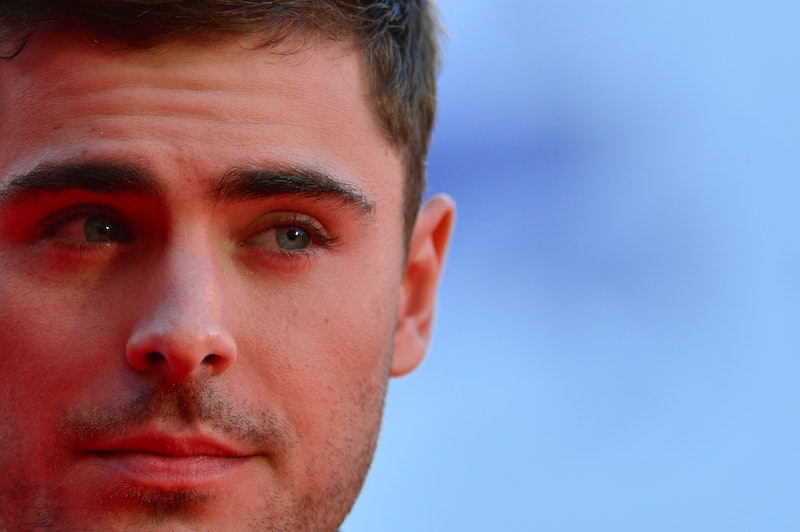 The last time audiences saw Zac Efron, he was bro-ing out on screen opposite Seth Rogen in a role that begged for a sequel (he can't work as a shirtless model at Abercrombie & Fitch forever, right?) But now, the Disney graduate will grace the big screen again, this time, adorned in the neon lights of a music festival and accompanied by the scratching of a DJ's turn table. We Are Your Friends co-stars Gone Girl's Emily Ratajkowski, The Hunger Games' Wes Bentley, and is directed by Catfish: The TV Show' Max Joseph in his directorial debut. And now, we have a look at the first trailer about the aspiring DJ.

Set in the world of EDM and Hollywood club life, Efron plays 23-year-old Cole, who is working on perfecting the one track that will get him his big break. But when he meets an older DJ (Bentley) who takes him under his wing, things get complicated when Cole falls for his new mentor's girlfriend (Ratajkowski).

We Are Your Friends is set to hit theaters August 28. Watch the first trailer below: