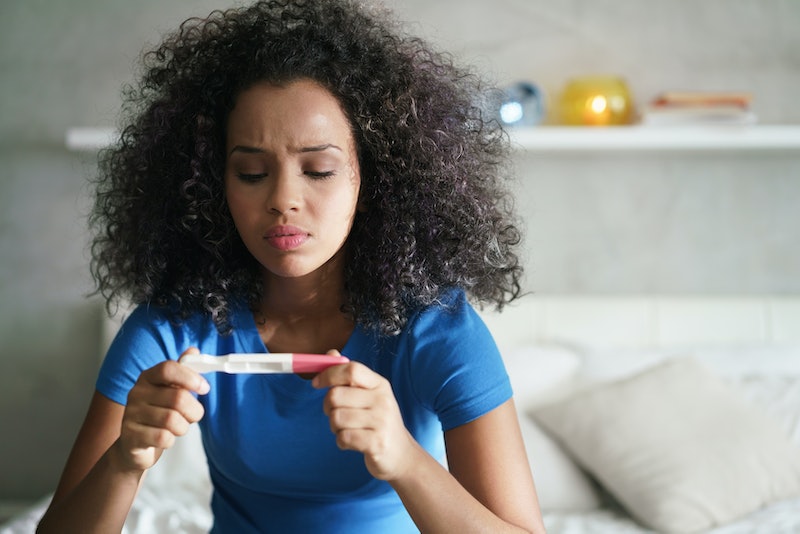 The American Journal of Public Health released a study that demonstrates the insufficient reproductive health and sexual health services provided to New York City teens of various sexualities. A study conducted by Lisa Lindley of George Mason University and Katrina Walsemann of the University of South Carolina discovered that gay and bisexual teenagers are “twice as likely to get pregnant than their heterosexual peers.”Lindley and Walsemann reviewed three years of surveys by the Centers for Disease Control, ultimately studying 10,000 teenagers from New York City. Considering the developing identities of the surveyed teens, CDC recorded the youths' sexualities in two ways. It was first based on how the teenagers identified themselves, and it then documented their actual sexual behavior and practices. It is important to utilize both in analysis as there are numerous reasons why a young person's sexual identity and sexual behavior may not align.

First of all, sexuality is fluid, and some teens perhaps just don't identify one way or the other yet. Moreover, as it is widely known, familial and social pressures commonly force LGB teens to hide their identities for acceptance and safety. Sexual assault, as well as engaging in unwanted sexual activities only to keep up appearances of heterosexuality, also create discrepancies between sexual identity and behavior.After Lindley's and Walsemann's research, they found that 14.3 percent of female teenagers and 10 percent of male teenagers had experienced a pregnancy during those three years. Within those percentages, “women who identified as a lesbian or bisexual, as well as women who didn't label themselves but did admit to male and female partners, were more likely to get pregnant.” Similarly, men who identified as gay or bisexual or who were sexually active with men and women also impregnated women more frequently.

The study is not some ridiculous, judgmental commentary about “promiscuity” or “dangerous” behavior amongst queer teens. Instead, Lindley and Walsemann explain that it points to a lack of useful and comprehensive sexual education resources for teens of all sexualities. "Just because someone identifies as gay, you don't know [what sexual activities they will experience]," Lindley said. “We want people not to make assumptions." Hopefully, teens in the city will gain access to more progressive sexual health services that recognize safe sex as an expansive topic about which every sexual person, regardless of sexuality, needs to be informed.

More like this
Gen Z Are Twice As Likely To Identify As Queer, According To New Data
By Sam Ramsden
What The UK Blocking Scotland’s Gender Recognition Bill Means
By Sam Ramsden
25 Inspiring Quotes From Black Women To Celebrate Black History Month
By Kyli Rodriguez-Cayro and JR Thorpe
TikTok's Voluntary Celibacy Trend Has Sparked A Movement
By Lexi Inks
Get Even More From Bustle — Sign Up For The Newsletter
From hair trends to relationship advice, our daily newsletter has everything you need to sound like a person who’s on TikTok, even if you aren’t.