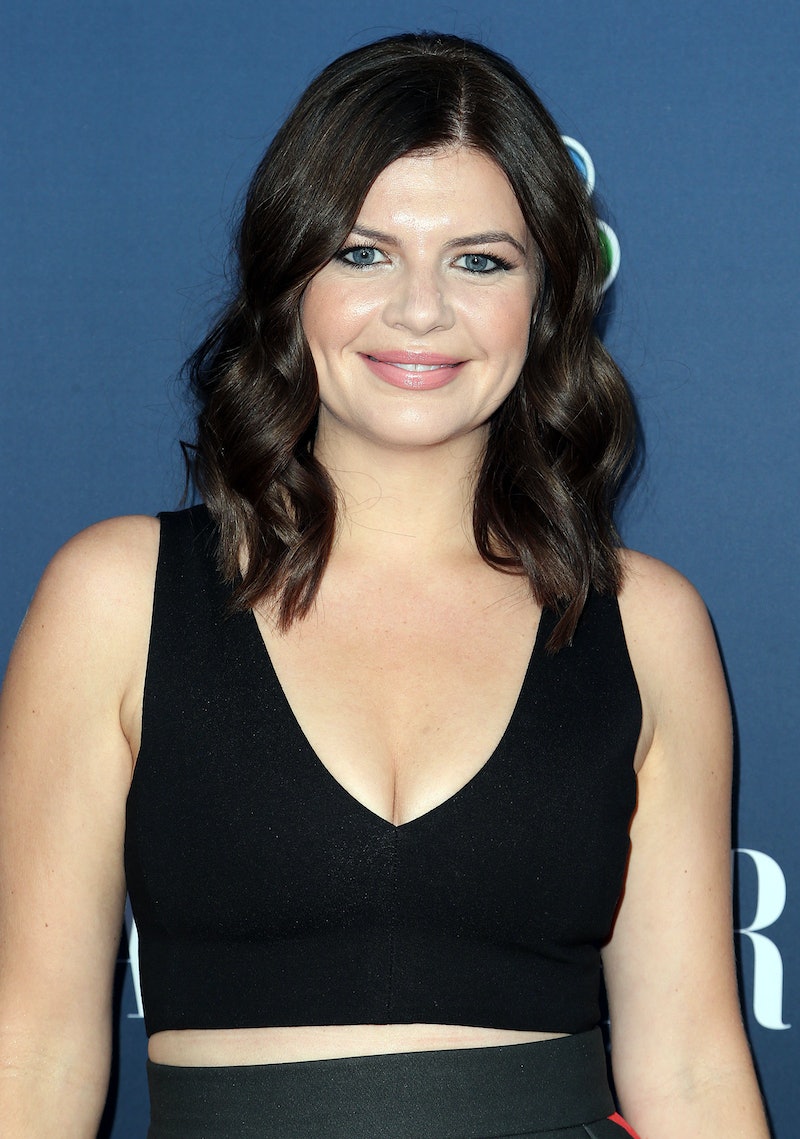 Congrats are in order for this former Happy Endings and Marry Me star! According to People, Casey Wilson welcomed a baby boy with husband David Caspe. No other details have been released or confirmed, but it sure looks like Wilson and Caspe got their own happy ending. In December, the couple announced they were expect their first child together. As for whether Wilson wanted a boy or girl, she told Fit Pregnancy in March,

I thought I wanted a girl, but I almost felt relieved when I found out I was having a boy. Having lost my mom, and having had such a close mother-daughter relationship, I felt like somehow, I wasn’t ready for a girl.

While chatting with the magazine, the actress also revealed that her son appeared to be reserved. She said, "We’ve done a couple of sonograms and he seems to always have his hands over his eyes. My husband said, ‘Thank God he doesn’t appear to want the spotlight like his mom!’ He seems very shy, which we’re both kind of relieved about.”

Well, now that he has reportedly arrived, Wilson and Caspe will know for sure whether their new bundle of joy is more shy or outgoing... or just likes to cry a lot. Whatever the case, I'm sure the two are over the moon about their latest addition.

Congrats to both on their exciting news!