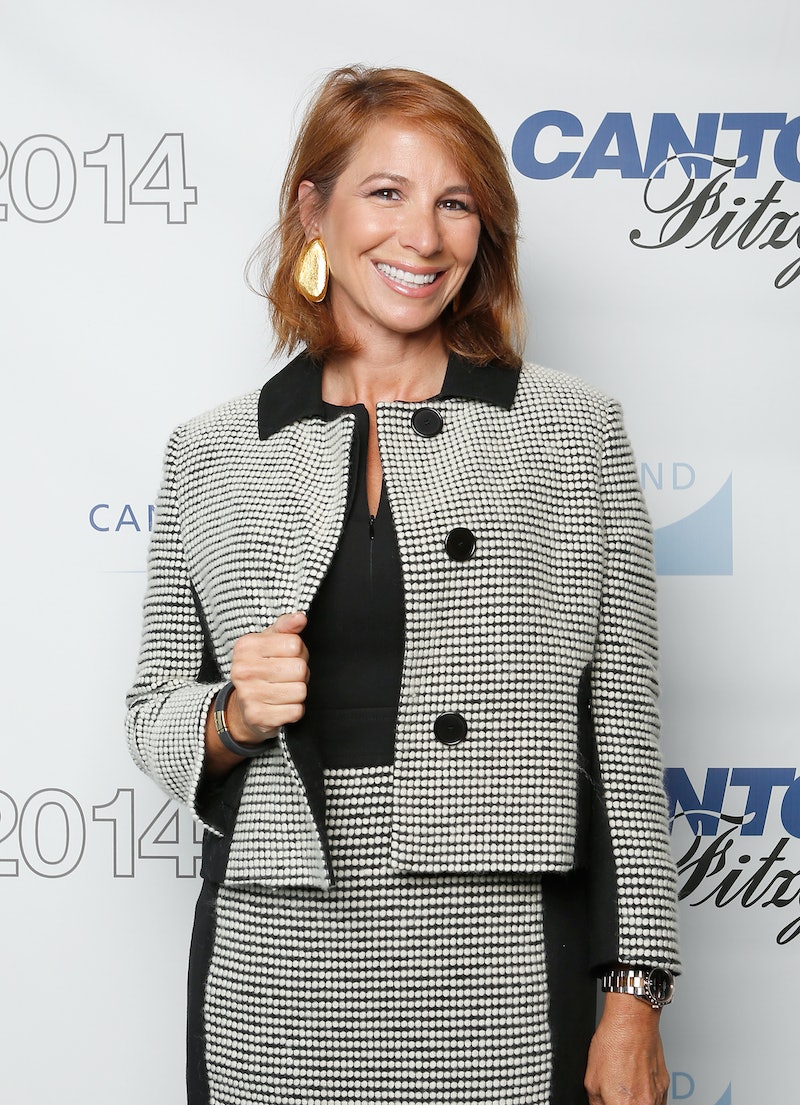 When The Real Housewives of New York premiered in 2008 — we didn't know it, but — the world would never be the same. RHONY introduced us to Jill Zarin, one of the best Real Housewives to ever grace the franchise. Jill was on the show for four seasons, but she was able to make a lasting impression on Real Housewives fans as the show currently airs its seventh season. I miss her presence on the show, daily. But, since Jill has faded from the Bravo spotlight, she's still seems to be busy doing Jill (and hopefully wearing all suede outfits while doing it).

Jill's time on Real Housewives was rocky, at best. To me, she was the HBIC for Season 1 and 2. She wasn't taking s—t from anyone, she had a fabulous group of friends and she was invincible as half of the Jill and Bethenny Frankel duo. Then things took a turn, and Jill somehow fell into "The Mean Girls" group — whether she actually fit into that group is your prerogative — and she never returned after Season 4.

So what has Jill Zarin been up to since she left her Real Housewives role? From the looks of it, Jill is still running with a fabulous circle of people.

Since the show, Ally has graduated from Vanderbilt.

Ginger Zarin Is Still A Queen

No word on if Ginger is still licking Jill's nostrils.

Jill Teamed Up With Patti Stanger

Jill teamed up with The Millionaire Matchmaker to help guide Ally down the path of love. Of course Jill was a little — how do I say this? — over-involved in the process, but I'd honestly have it no other way.

She's Basically The Face Of Streit's

Jill also has a cooking blog called "Streit From Jill's Table To Yours" which is an incredibly long, yet clever name for such a blog.

Although that dress isn't part of Jill's Skweez Couture collection, who knows what the designing future holds for Jill's brand. (I think this officially makes Jill the third New York Real Housewife to have a shapewear line.)

You rock, don't ever change.