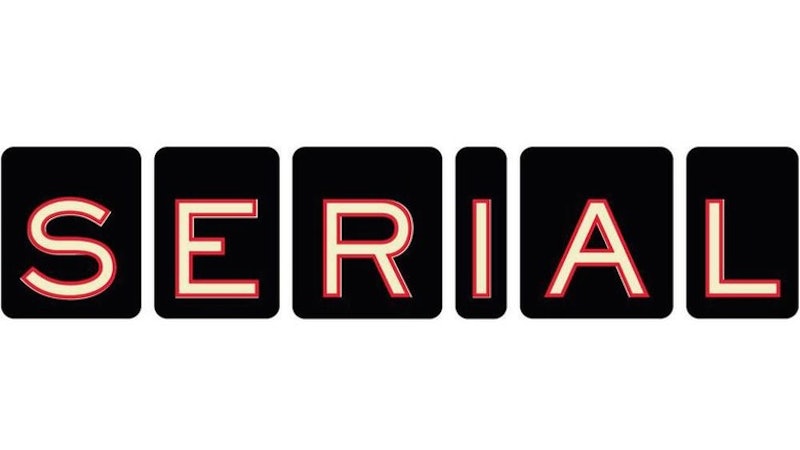 I think it's pretty safe to say that we've all been waiting with bated breath since the first season of Serial, This American Life/WBEZ's wildly popular true crime podcast, ended last December. It was pretty much guaranteed to get a second season, due to the widespread success of the first, but up until now we've had no real news on what that would actually entail, when it would air, what it would be about, etc. And while all of our questions haven't been answered, we finally know a bit more, like that Serial will have at least two more seasons, the first of which — and the second in the series — will premiere this fall.

In an email sent to Serial newsletter subscribers on Wednesday, May 27, Serial producers discussed the updates on Season 1 subject Adnan Syed's ongoing court appeal and then gave us the best news ever: the show's coming back with a focus on brand new cases (which, we don't know quite yet), and it's all happening beginning later this year.

We are hard at work reporting not one, but two distinct new stories. This means we’re planning on a third season of Serial. And we hope it means we can reduce the amount of time between the end of Season Two and the beginning of Season Three. As it stands, we intend to launch Season Two this fall and Season Three next spring. Sorry - we can’t tell you details about the new stories yet. What we can say is that they’re very different from Season One, but no less interesting to us.

The news will come as a welcome update to fans who found themselves absolutely obsessed with Season 1 — and let's be honest: who among us wasn't? Regardless of your feelings about the show's editing or standards of reporting, you'd be hard pressed to find anyone who wouldn't say that Serial is immensely listenable, fascinating, and, frankly, rather illuminating when it came to a case of possible injustice. Because of Serial, Adnan Syed now has a second chance, however small, at reopening his case. I'd say that's pretty important progress. Who knows what could happen for the subjects of the next two series? Either way, I can't wait to find out.